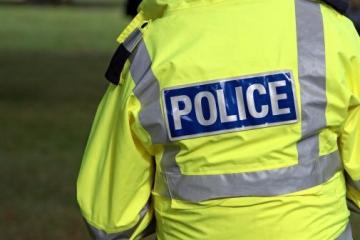 A ‘COWARDLY’ 10-man attack on a victim this week has led to police appealing for witnesses.

The victim, a 22 year old man and shirtless at the time, was ‘violently’ assaulted by 10 men in their early twenties on Wensley Road, Coley Park, Reading, on Thursday, July 2 at around 9pm.

He was left unconscious by the attackers and was later treated in hospital for his injuries. He has since been discharged from hospital but is still in recovery.

Investigating officer, PC Jonathan Hoose said: “This was a violent attack on a man by a group of males who are described as in their late teens or early twenties.

“The group of offenders are white, mixed race and black, and were wearing what has been described as sports clothing.

“The attack happened in the middle of a residential street overlocked by flats and houses, therefore it is possible that someone witnessed or filmed the incident. If you did then please do the right then and come forward.

“I want to hear from anyone with any information, even if you have any suspicions about who is responsible for this cowardly attack, then please make contact with police.