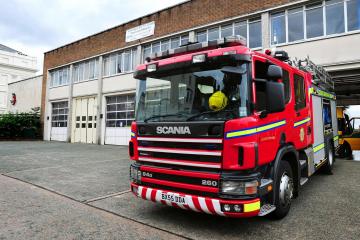 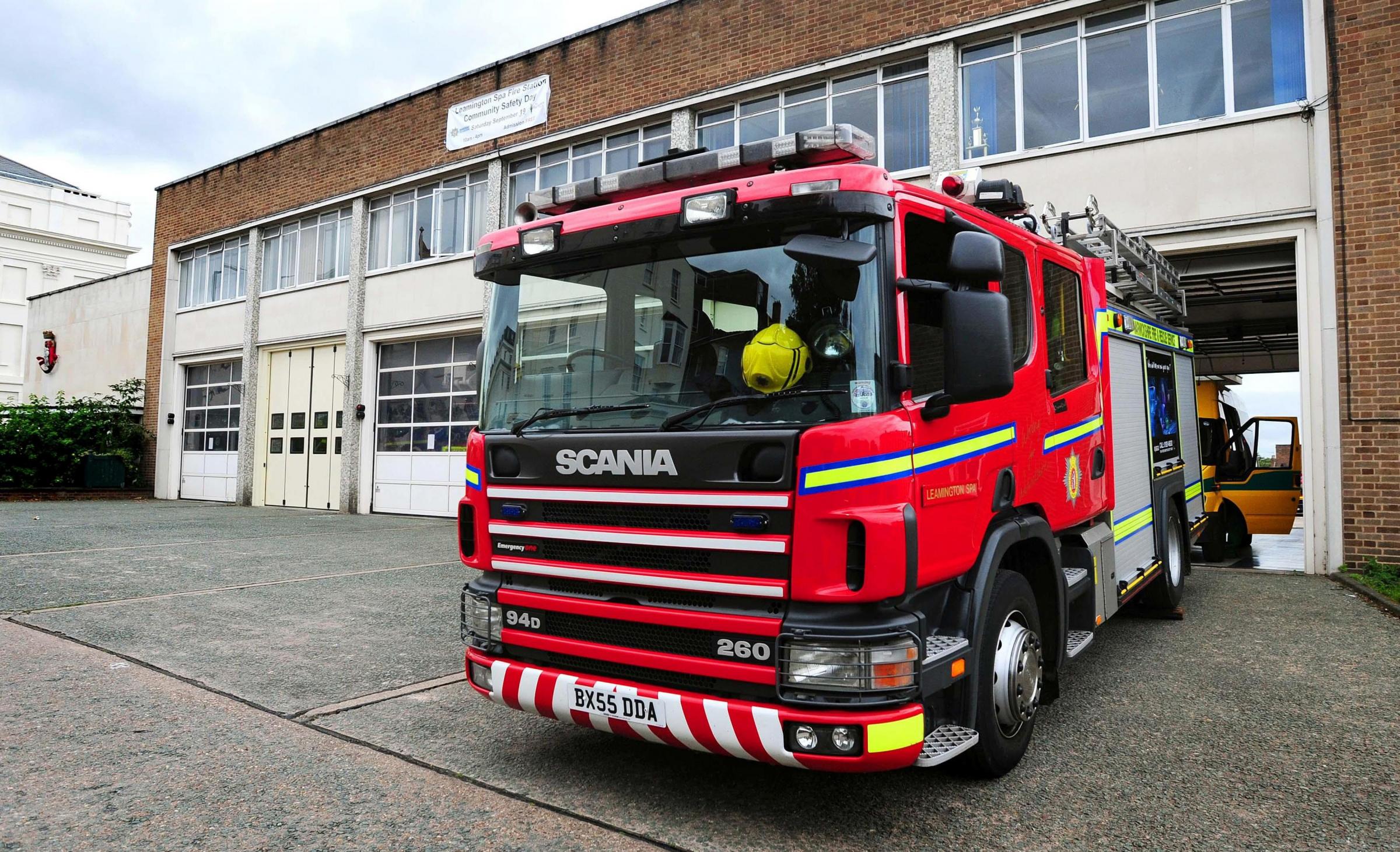 The Fire Brigades Union said it has seen a surge in widespread flooding nationally, as crews “battle the sharp end of climate change”.

That was much higher than the number of fires fought by crews over the period – 1,743.

Incidents not involving fires decreased by 2 per cent compared to 2018-19, the figures show, while fires fell by 18 per cent.

Non-fire incidents are classed as anything other than fires and false alarms, including flooding incidents, road traffic collisions, animal assistance as well as suicide attempts, people being stranded, trapped, impaled and dealing with hazardous substances among others.

Figures show the latest increase has been driven by crews attending more flooding and multi-agency incidents, which involve other emergency services.

Matt Wrack, FBU general secretary, said: “We have seen a significant increase in flooding incidents, likely linked to the mass flooding emergencies across the country over last winter.

“Widespread flooding in the last year and recent wildfires have shown that firefighters are battling the sharp end of climate change.”

Royal Berkshire Fire and Rescue Service was called to 7,479 incidents last year in total, with fires making up just 23 per cent of these.

Nationally, crews responded to 557,299 callouts, a 3 per cent drop compared to the previous year.

An agreement reached in March allowed firefighters to drive ambulances and deliver vital supplies to the elderly and vulnerable as the coronavirus crisis took hold.

It was extended in June, meaning such activity will continue until the end of September at the earliest.

Mr Wrack continued: “Firefighters have always taken on a range of non-fire work and can be proud of stepping up during the coronavirus pandemic, all while still responding to fires and other emergencies.”