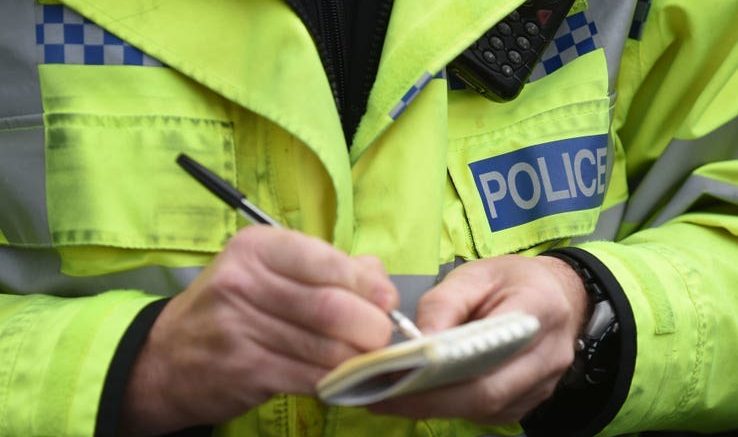 A MAN in pink gloves and a balaclava robbed a betting shop with a suspected gun in Reading recently, prompting a police witness appeal.

At around 3.30pm on Bank Holiday Monday, May 31, reports of a man entering Betfred, Coronation Square, Reading came to Thames Valley Police after he raised what was believed to be a gun to at the cashier, demanding money from the till.

ALSO READ: The latest incidents police are asking for your help with

The attacker then kicked down the door to gain access to the till, stealing about £200 cash. The cashier, a 58 year old woman, was not injured during the attack.

The offender was described as white or mixed race, approximately 5ft 6in tall, and was wearing green tracksuit bottoms, a dark grey hooded top with a white logo on the front, a black balaclava, pink gloves and black trainers.

Investigating officer Detective Constable Josh Gillespie, based at Reading police station, said: “This was a frightening ordeal for the victim and the offender made off with an amount of cash.

“Thankfully, although shaken, the victim was not hurt.

“I am appealing to anybody who was in the vicinity of the Betfred in Coronation Square on Monday at around the time of the offence to please contact police if you witnessed anything that can help this investigation.

“If you recognise the description of the man, or have any CCTV, mobile phone or dash-cam footage, I would ask you to get in touch.