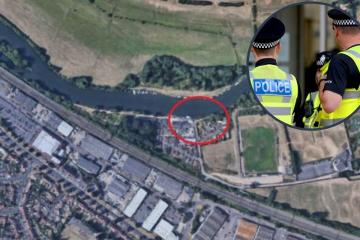 A MAN has been identified after a body was found in the River Thames four weeks ago.

Junaed Amin, from Reading, was identified as the man who was pulled from the river last month, an inquest heard today.

An inquest into the 26-year-old’s death was held at Reading Coroner’s Office this morning, conducted by Berkshire coroner Heidi Connor.

The opening outlined details of how Mr Amin was found in the river by Scours Lane, Norcot, Reading, on June 27.

He was later identified by a detective police constable on June 30.

The full inquest has been adjourned to a later date, where the exact cause of death will be investigated.