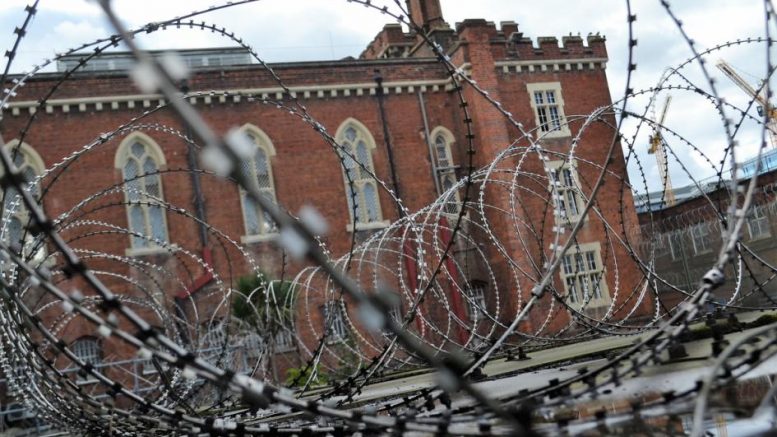 A fresh call has been made to sell Reading Gaol so it can be transformed into an arts hub on the ninth anniversary of inmates moving out.

All the prisoners at Reading Gaol had left by November 22, 2013, a milestone that was reached this month.

For years, the Ministry of Justice has sought to sell the prison, but difficulties have arisen after an initial bid winner Artisan Real Estate pulled out of buying the prison in November 2020.

Reading Borough Council and other bidders were hoping to acquire the building, with the council intending to use it as an arts hub for the community.

But the council’s bid was rejected by the Ministry of Justice and calls for it to reconsider have so far been rebuffed.

Now Matt Rodda, the Labour MP for Reading East has made a fresh call for the Gaol to be sold to the community on the ninth anniversary of prisoners leaving.

Mr Rodda said: “I am calling on the Ministry of Justice to completely rethink its approach and to work with Banksy, me, Reading Borough Council to turn the gaol into an arts hub.

“The Ministry has been trying to sell the gaol to a developer for nearly nine years and this approach clearly hasn’t worked.

READ MORE: Who winners in process to buy Reading Prison are after sale falls through

A Ministry of Justice spokesperson said there are no updates on the prison sale process, and therefore could not comment.

A vision for what the Gaol could become was also put forward by a group called Theatre and Arts Reading, which pulled out of the bidding race in December 2019 to support the council’s bid.

The idea of turning the prison into an arts hub was seeded in when it was used as a gallery for the ‘Inside – Artists and Writers in Reading Prison’ events in 2016.

The prison’s most famous inmate was Oscar Wilde, who was held there from 1885-1897 after being sentenced for homosexual offences under the Criminal Law Amendment Act 1885.

Prior to his imprisonment in Reading, Mr Wilde was held at Newgate, Pentonville and Wandsworth prisons in London.

In February last year, the renowned and mysterious artist Banksy tagged the building with art showing a prisoner escaping from the jail using a paper reel from a typewriter.

Banksy has also pledged £10million to assist the council in preserving the gaol as an arts hub. The mystery street artist reportedly pledged he would sell the stencil he used to graffiti the prison escape art on the Gaol’s walls to help save the gaol from development.