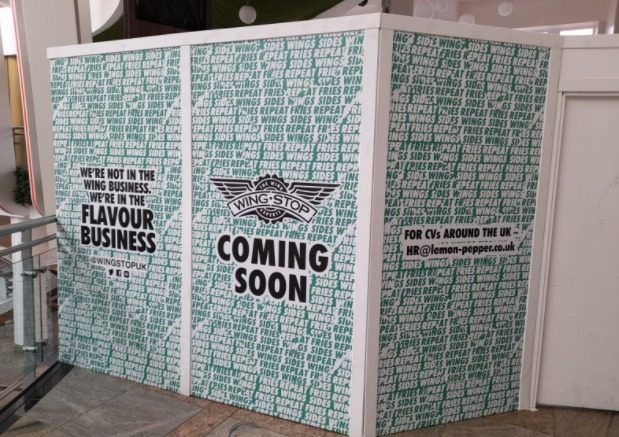 FRIED chicken fans will be delighted to hear that a new restaurant will be opening in The Oracle soon.

In the spot towards the entrance to the shopping centre, which was where Chick-fil-A was located for months before it closed early last year, Wing Stop will be launching a new branch.

With an extensive menu full of chicken dishes, meal deals and take away classics, Wing Stop may become a new Reading favourite. 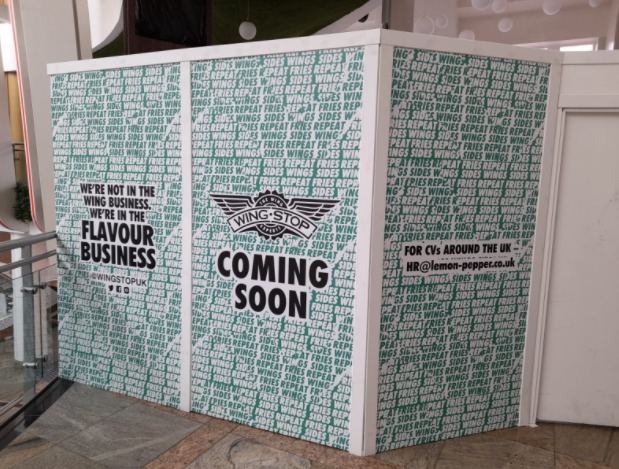 Pictures show posters at the spot in The Oracle, announcing that the restaurant will be “coming soon”.

Several different chains have opened food outlets in this location in recent years, with Chick-fil-A being forced to close in March 2020 following it’s opening in October 2019.

The American chicken restaurant faced controversies and was met with a backlash from locals for comments made by company’s chief operating officer opposing same-sex marriage in the US.

Prior to this, the site had been home to Miami Burger, which also closed after only a few months.

Before this, Ed’s Diner held the spot. 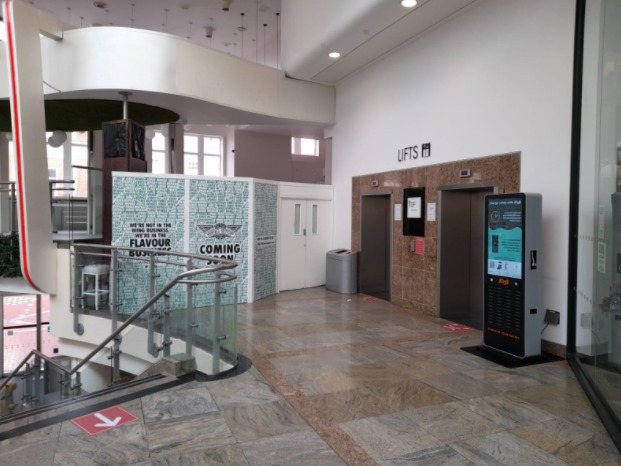 According to Wing Stop’s official website, there are more than 1,500 restaurants open across the United States, Mexico, Colombia, Panama, Singapore, Indonesia, Malaysia, UK, France and the United Arab Emirates.

The site reads: “Wingstop quickly became a fan favourite when we first opened our doors in 1994.

“Our proprietary recipes, outstanding food and superior customer service created a demand that could only be satisfied by more locations. “And in 1997 we began offering franchises.

“Today we are one of the fastest-growing concepts in North America, attracting top entrepreneurs and operators with the drive and passion to own their own business.”

Rapper Rick Ross owns 25 Wing Stop franchises, often promoting the chain on his social media and rapping about its lemon pepper wings in his songs.

It is unknown when the Reading branch will officially open.