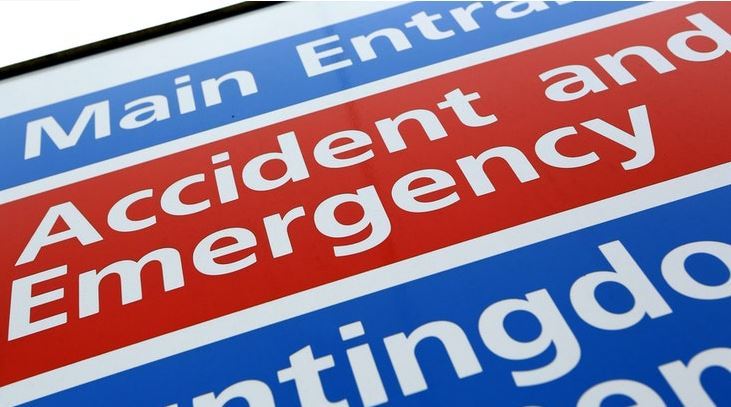 That was a drop of 4 per cent on the 11,341 visits recorded during September, and 14% lower than the 12,697 patients seen in October the previous year.

The majority of attendances last month were via major A&E departments – those with full resuscitation equipment and 24-hour consultant-led care.

Meanwhile, around 16 per cent were via consultant-led departments with single specialties, such as eye conditions or dental problems.

That was a decrease of 6 per cent compared to September, and 26 per cent fewer than the 2.2 million seen during October 2019.

The NHS said the drop in attendances nationally is “likely to be a result of the Covid-19 response”.

88 per cent of arrivals were seen within four hours, against an NHS target of 95%

Separate data reveals that in September:

The median time to treatment was 39 minutes

Around 2 per cent of patients left before being treated