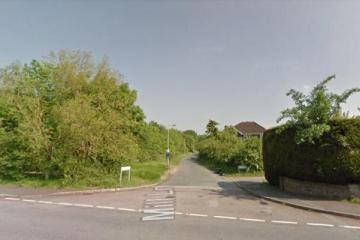 TRAVELLERS have set up an encampment in Earley days after a group left the same area.

Last Thursday, August 6, an encampment was set up in Sindlesham Mill, Earley.

Pictures circulating on social media showed at least four caravans in the car park, but Wokingham Borough Council (WBC) confirmed on Friday that the group left shortly after.

However, a group is now back at the privately owned site, where two caravans and several other vehicles can be seen.

A WBC spokesman said: “We can confirm that there is an unauthorised encampment on land just off Mill Lane in Sindlesham.

“The land is owned by Wokingham Borough Council.

“There are two caravans and associated vehicles, our officers conducted welfare checks last night (Monday August 10) and there are no issues.

“We will be serving the encampment with notice to leave later today.”

It is not known if this is the same group that left the area last week.