Marisa And The Moths (Acoustic) | Are You Listening? Festival 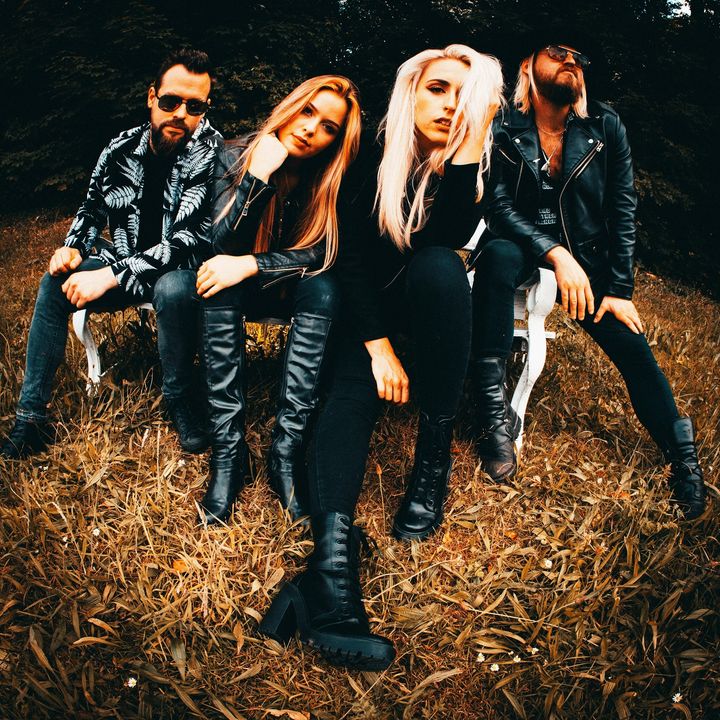 Marisa And The Moths to play Are You Listening? Festival.

VENUE
To be confirmed

SET TIME
To be confirmed

Are You Listening? Festival returns for the eighth year in 2020.

Since launching in 2013, the one-day Festival has raised almost £70,000 for Reading Mencap, a local charity that supports people with Learning Disabilities and their families.

The critically acclaimed Festival has won ‘Festival of the Year’ and ‘Partnership in the Arts’ at the Reading Cultural Awards, ‘Event of the Year’ at the inaugural Alt Reading Awards and has received nominations for two ‘Pride of Reading’ Awards.

As well as raising awareness and funds for Reading Mencap, Are You Listening? Festival strives to nurture and support the local music scene, by booking at least 75% of acts from Reading and the surrounding area.