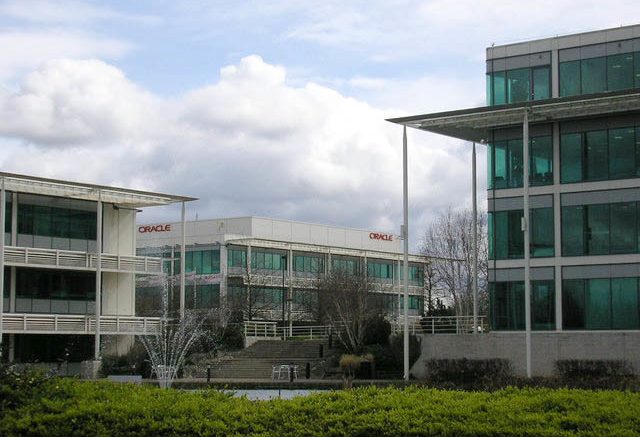 Transport planners in Reading have been blasted for ‘wasting’ £3.6 million on a park and ride.

Recently, Reading Buses announced it will be ending its 400 route, which runs as a park and ride (P&R) between Thames Valley Park (TVP) in Earley and Reading town centre.

Now, transport planners in the area have been accused of wasting millions in investment on the P&R.

Councillor Rob White (Green, Park) the leader of the opposition on Reading council said: “It’s been a waste of money -£3.6 million- it led to the destruction of green space and it’s a missed opportunity to actually tackle Reading’s serious air pollution problems.

“What a spectacular fail by Reading Labour and Wokingham Conservatives who masterminded this project.”

The £3.6 million was invested in building a 277-space P&R at TVP, as part of a joint project between Reading and Wokingham Boroughs to alleviate traffic issues and improve air quality in East Reading.

The P&R was opposed by the Green Party and campaigners over the loss of green space at TVP.

Ultimately it was approved in 2016 and built, and until recently was being used for the 400 service.

There were also hopes that the P&R would link with the East Reading Mass Rapid Transit (MRT), which would have involved buses travelling to and from TVP and the town centre using a dedicated road adjacent to the riverside.

However, plans for the MRT were torpedoed by Wokingham Borough Council’s planning committee in 2018 and 2019.

Councillor Tony Page, Reading’s lead for transport, has rebuffed the claim that the P&R was a waste of money and hopes a service will be reintroduced there in the future.

Cllr Page (Labour, Abbey) said: “TVP P&R was a Wokingham Council-led scheme, supported by Reading, and while it was linked to the proposed East MRT scheme, both progressed as separate schemes with standalone business cases.

“A large part of the justification for the TVP P&R site was that pre-pandemic Winnersh P&R was generally full to capacity and Mereoak P&R was around two thirds full on most days. An additional P&R facility would have meant another option for motorists to switch to buses for their journeys into central Reading.

“The council remains determined to improve air quality in east Reading for local residents by creating more sustainable travel choices for people travelling through the area. The longer-term plan is to provide a P&R service from Winnersh and to develop options for the TVP P&R site, which could be a combined service with Winnersh, or the TVP service could be based on the business park shuttle buses, which is a plan currently being progressed by neighbours in Wokingham.

“I hope that Wokingham’s new administration will be more supportive of measures to promote public transport within their area, as well as into and out of East Reading. I look forward to early meetings with them.”

The current TVP P&R will terminate on Saturday, June 18.