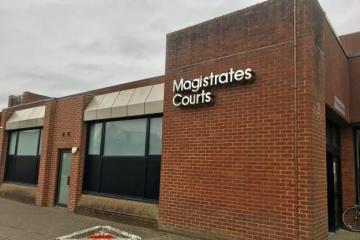 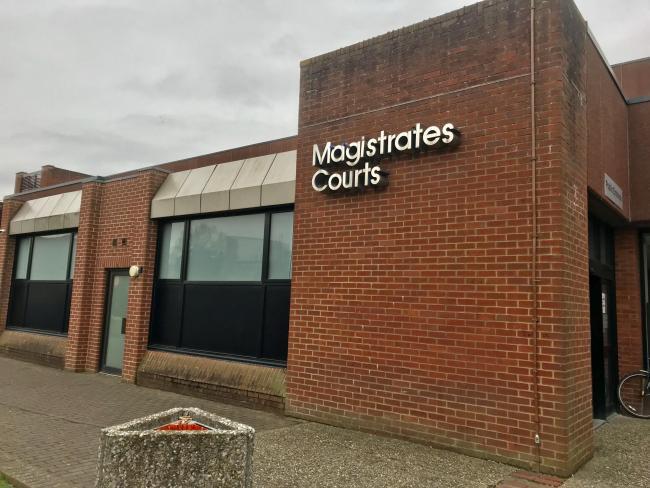 The following cases were heard at Reading Magistrates’ Court:

ALSO READ: Man left with broken leg after being hit with bicycle and stamped on by four attackers

LEIGH-ANNA MARTIN, 31, of Willow Street, Reading, admitted failing to comply with requirements of a community order by not attending office appointments on December 13, 2019, and November 18, 2019. Also admitted entering closed premises in contravention of a closure order in Baron Court, Reading on March 6, 2020, and admitted failing to surrender to custody at Reading Magistrates’ Court having been released on bail on March 9, 2020. Also admitted commission of a further offence while subject to a suspended sentence order for offence of being in possession of class A drug heroin on October 30, 2019. Community order revoked and sentenced to six weeks in prison suspended for 13 months for original offences including possession of class A drug diamorphine in Reading on June 13, 2019. Original offence also includes conviction for committing a further offence while subject to a conditional discharge in Reading imposed on January 22, 2019. Fined £30.

A fundamental principle of justice is that it must be seen to be done. The principle of open justice is acclaimed on a number of grounds: as a safeguard against judicial error, to assist the deterrent function of criminal trials and to permit the revelation of matters of interest.