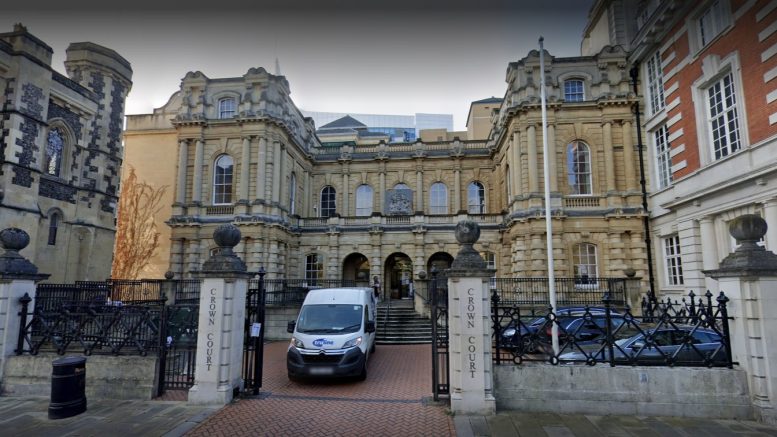 AN IMPORTANT trial has been delayed after the jury complained they were too cold to sit in court.

Martin Collins, of Lower Henley Road, Caversham is in the dock after being accused of sexually abusing two girls more than a dozen years apart — a charge he denies.

The 65-year-old defendant, barristers and those in the public gallery had all sat down ready for the afternoon hearing of day two of the trial when Judge Edward Burgess made an announcement about the jury.

He claimed that during the lunch break, two jury members had approached the usher on behalf of the entire jury saying they did not want to return to the trial as the courtroom they had been sitting in (courtroom number two) was “too cold”.

According to the judge, the note read: “As a group, we feel the temperature is detracting us from the case.”

Weighing up his options, Judge Burgess said: “Court five is not cold.

“Other courts are too hot, but I believe court five is about right.

“I have observed some members of the jury who have been visibly struggling with the cold.”

READ MORE: The thief who has been fined for stealing ink cartridges worth thousands

After a small debate, it seemed as though the jury and everyone else involved in the proceedings would be transferred to court five.

But this hope was swiftly denied when the clerk told the Judge that all technology in this courtroom had been disconnected, which was an issue for the trial as the court was set to hear video evidence.

With this news, Judge Burgess decided to adjourn the trial.

He said: “It is regrettable […] but it is not possible to address these issues this afternoon.”

READ MORE: All the latest results from court

Yesterday, the court heard from a woman in her twenties who claimed she was sexually assaulted by Mr Collins in her youth over a number of years.

The woman, who cannot be named for legal reasons, said she felt “sick” when she learned Collins had been accused of sexual assault early last year.