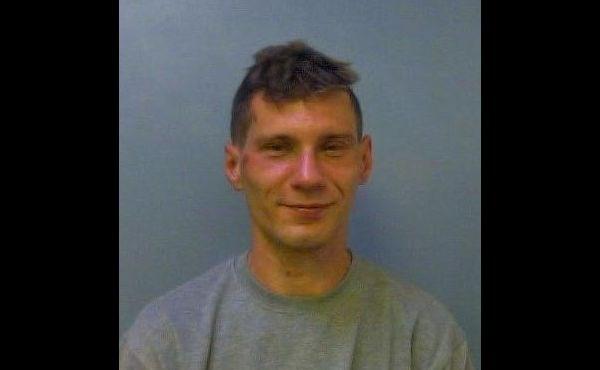 A MAN who tried to gouge out a police officer’s eye has been sentenced in court yesterday.

Ireneusz Wiater, aged 35, of no fixed abode, was sentenced in Reading Crown Court on Thursday, March 4, after being found guilty of causing grievous bodily harm with intent to a police officer.

On Sunday, September 2020, at around 2.24am Wiater assaulted a police officer by choking him in a headlock and tried to gouge his left eye.

He was then charged and remanded the next day.

The attack left the officer with “many painful injuries”, including temporary blindness in his eye.

Wiater was found guilty by unanimous jury on Thursday, March 3 and also pleaded guilty to assault occasioning actual bodily harm and and assault on an emergency worker in relation to the same incident.

Investigating officer, Detective Constable Chris Jamieson, based at Maidenhead police station, said: “This was a serious assault on a police officer acting lawfully in their duties.

“The actions of choking the officer and gouging his eye left him with many painful injuries, including temporary blindness in his left eye.

“His biggest concern however was not the blindness, but that he would be unable to continue working in the job that he loves.”

Wiater was sentenced to four years and six months imprisonment for the attack, which took place on King Street in Maidenhead.

DC Jamieson added: “This incident could have resulted in far more horrific outcomes, and demonstrates the risks police officers face in their daily roles.

“I’m grateful for this significant sentence. It shows that attacks on our officers will not be tolerated, and that criminals will be brought to justice.”