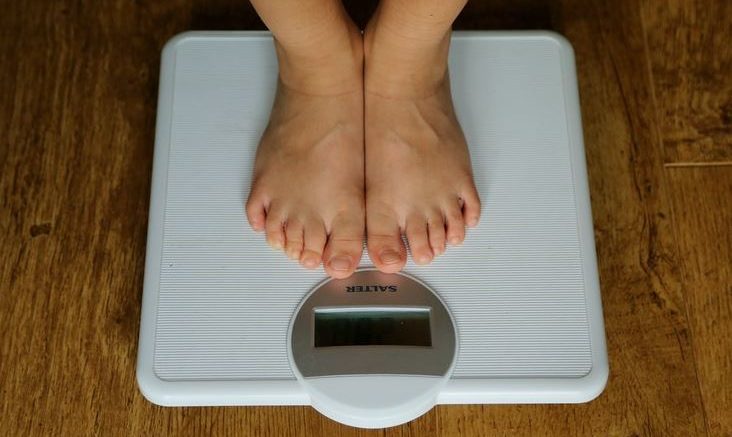 MORE than one in five children in Reading are finishing primary school obese, new figures reveal.

The Royal College of GPs said access to healthy food “should be a right and not a privilege,” as a study found children in the most deprived areas of England are more than twice as likely to be obese than those in the least deprived.

Additionally, 14.9 per cent of children were overweight.

That means 36.7 per cent of Reading’s youngsters are unhealthily overweight when they finish primary school.

The data comes from the Government’s annual National Child Measurement Programme – part of its approach to tackling obesity – which records the height and weight of Year 6 and reception-age children in state-maintained schools across England to monitor obesity trends.

Professor Rachel Batterham, special adviser on obesity for the Royal College of GPs, said the impact of deprivation on childhood obesity rates nationally is “alarming”.

She said: “Access to healthy food should be a right and not a privilege.

“The gap in obesity prevalence between children from the most deprived and least deprived areas is stark and growing.

“It is clear that socio-economic factors such as under-employment or poverty play a key role in driving obesity and poor health, and that a whole-government approach is critical in order to reduce health inequalities and obesity rates.”

Across England, obesity prevalence among both reception and Year 6 pupils rose in 2019-20, to 9.9 per cent and 21 per cent respectively.

READ MORE: Map shows where in Reading has had the MOST Covid-19 diagnoses WEEKLY

“In a year when public health has been propelled to the forefront of politics, we now need action on child health – not just words.

“Taking junk food out of the spotlight through restrictions on marketing and promotions – including the long overdue 9pm watershed on junk food adverts – should be the first step.

“The sooner action is taken, the sooner we can give all children the chance to grow up healthy.”