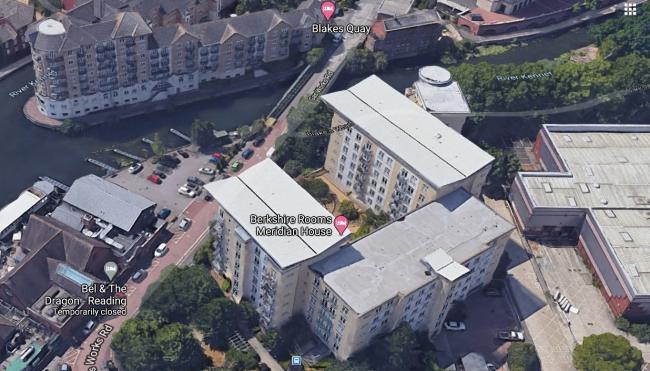 I had only been our MP for six days when I woke up to the news of the devastating fire that took place at Grenfell.

I am staggered that three and a half years after the disaster large amounts of dangerous cladding is still in place and I am concerned that this is issue is still affecting residents in Reading and across the country.

There are around half a dozen tall private blocks in the town centre containing dangerous cladding and the fire service is also concerned about a large number of low rise blocks and houses in Reading and Woodley which also contain fire risks, such as sub standard fire doors.

Last week in Parliament, the Labour Party moved a simple motion which sought to make it the responsibility of both the Government and the developers to finally deliver on the promises made after Grenfell to ensure that all dangerous cladding was removed.

Sadly, this is a promise which has not been fulfilled leaving millions of families in limbo with a horrible choice of taking our loans of thousands of pounds to make good the home they live in or wait – in hope – that help may arrive but knowing that everyday is another day of risk.

The Meridian where the council has approved works to replace potentially dangerous cladding. Google maps

While no Conservative MP supported the plan, I did. I voted to support this because we heard during the debate case after case of families in their homes feeling unsafe.

In the case of Jenni, she was facing costs of £30,000 to remedy the problems and was paying £600 a month for a fire watch programme just to be able to stay in her own home. She saw bankruptcy as her only option. There were countless others too.

All who remained trapped by a situation not of their making and which they, themselves, cannot solve.

I am glad that those building affected in Reading are being fixed. I know Reading Borough Council has been working closely with those building owners to ensure that the necessary permissions are granted but across the country, too many have not been so lucky. Grenfell was a tragedy. We know the damage that unsafe cladding can cause. Every day that goes by without action is a day when the Government is gambling with residents safety.