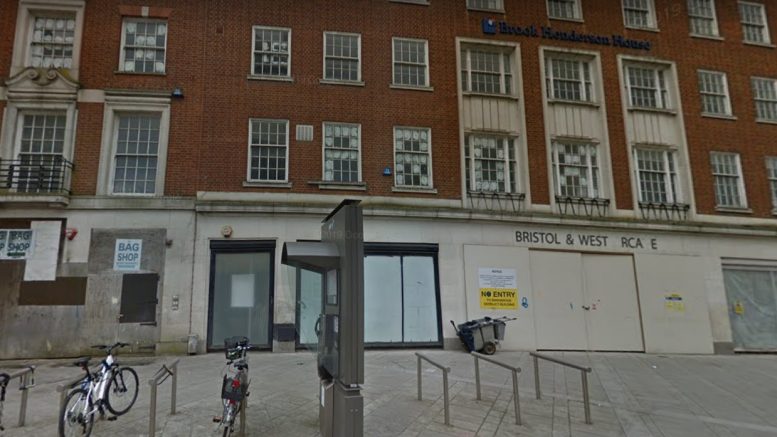 A four-star hotel is planned at the derelict former Bristol & West Arcade in the town centre.

Developer Sonic Star Properties will submit plans for the site in January 2021, having abandoned previous approved proposals for the former arcade on Friar Street.

The scheme replaces the previous plan for offices, 35 flats and five shops that was approved by the council’s Planning Applications committee in July 2018.

READ MORE: The previous plans for the site

A new plan will be submitted due to the lack of demand for new office and retail space in the town centre.

The previous approval development included plans for a new pub, 43 flats, office space and shops at three grade-II listed buildings, on 27-32 Market Place, and these will remains part of the plans.

29-31 Market Place is the former Coopers Arms pub, which closed in 2010, and will be replaced with a new pub.

READ MORE: West Berkshire has one of the lowest infection rates in England

Sonic Star Properties said the arcade and Market Place buildings have become “derelict and are in very poor condition”.

The Bristol & West Arcade buildings on Friar Street were closed in 2007 and have remained vacant along with the listed buildings on Market Place.

The company acquired the site in 2017 and immediately boarded and secured the arcade for health and safety reasons.

It says early discussions are taking place with several UK and international hotels groups interested in operating a four-star hotel at the site, which would create around 60 new jobs and “bring a substantial income for Reading”.