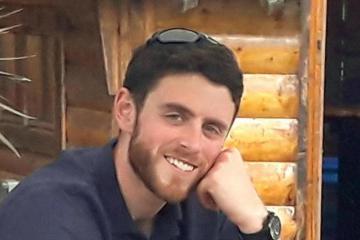 A jury has retired to consider verdicts in the retrial of three teenagers accused of murdering PC Andrew Harper.

The 28-year-old officer had been attempting to apprehend quad bike thieves in West Berkshire when he was killed on the night of August 15 last year.

He had become caught in a tow rope attached to a getaway car and was dragged more than a mile along country lanes, the Old Bailey has heard.

PC Harper suffered horrific injuries and was pronounced dead at the scene near the A4.

Driver Henry Long, 19 and his passengers Albert Bowers and Jessie Cole, both 18, from near Reading, have admitted conspiring to steal a quad bike but denied murder.

Long has admitted manslaughter but denied intending to harm the officer.

At 3pm on Tuesday, Mr Justice Edis sent a jury of 11 men and women out to deliberate on verdicts.

After summing up the evidence, the senior judge said the case would require “careful thought”.