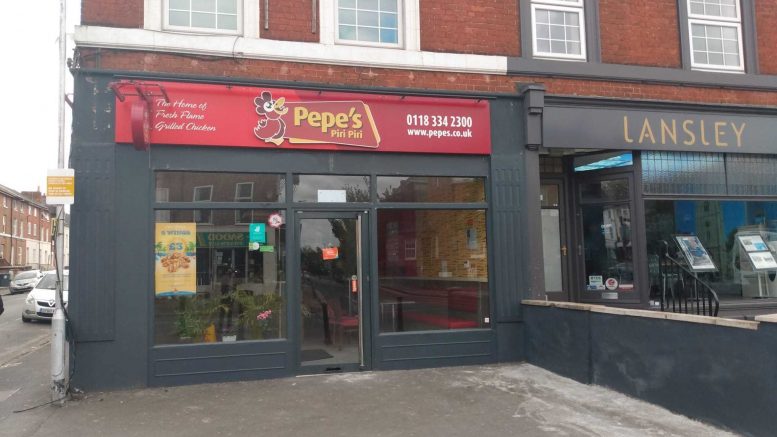 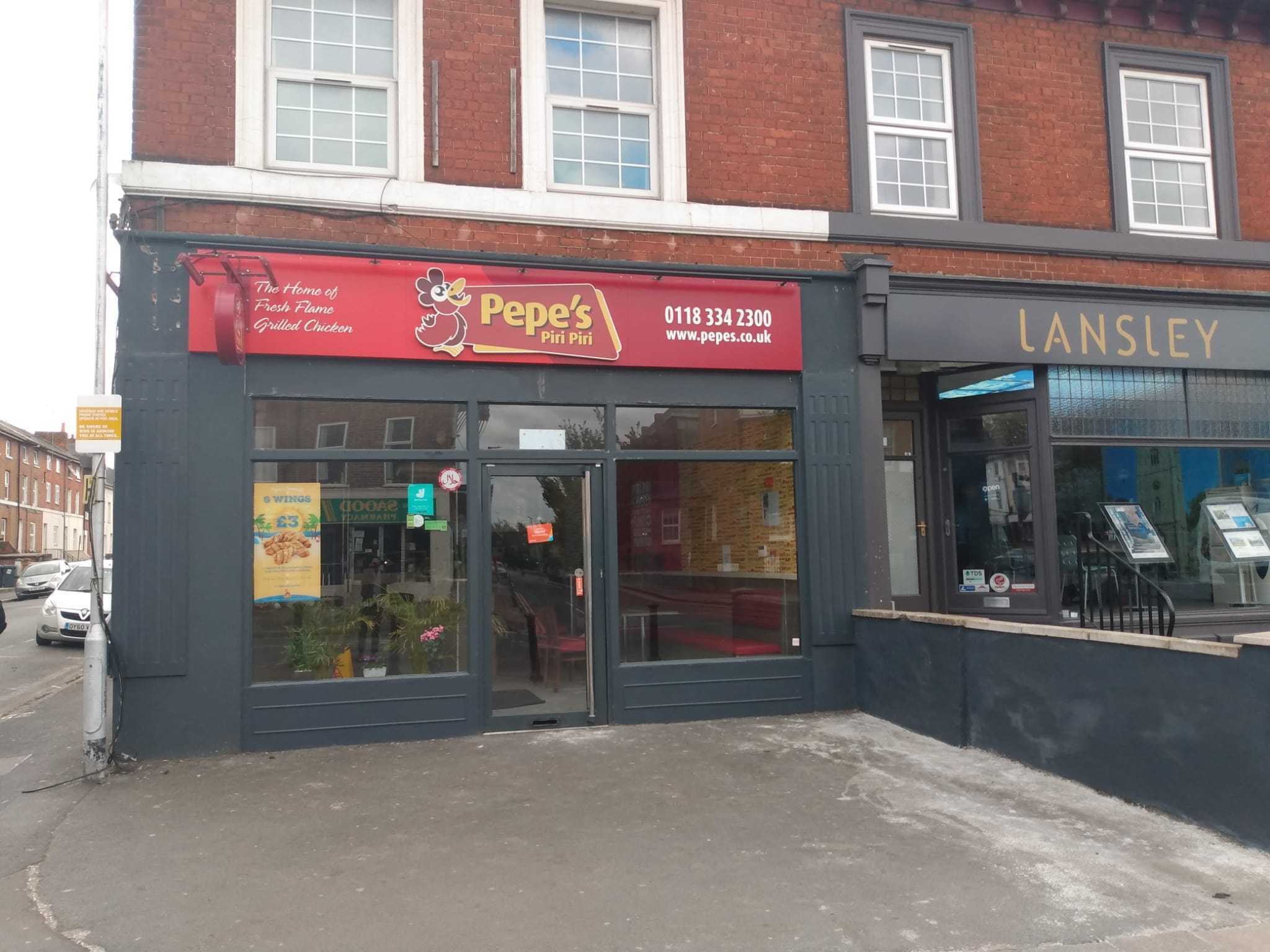 A chicken shop in Reading that is in trouble with the council has failed to reopen as planned after a refurbishment project.

Pepe’s Piri Piri closed down on a temporary basis on Friday, April 8.

According to a spokeswoman, the chicken shop was only meant to be closed for two weeks.

Yet when the Local Democracy Reporting Service (LDRS) went to Pepe’s at midday on Monday, April 25, and the store had not yet re-opened.

The chicken shop is in trouble with Reading Borough Council as part of a planning dispute.

The council’s planning department has argued that work to convert the shop Pepe’s occupies from a betting shop into a restaurant has not been done in accordance with plans that were approved in 2018.

Negotiations about the works appear to have broken down, leading the council to serve Pepe’s with a planning enforcement notice urging it to cease trading until the original plans are fulfilled.

Pepe’s has also been accused of not maintaining its extractor fans correctly.

Councillor Karen Rowland (Labour, Abbey) said: “There have been a number of issues with Pepe’s.

“When the shop conversion was approved, there were a number of conditions that needed to be met.

“These related to how it would look, and the type of extraction equipment they could use.

“A certain type of tiling at the front was part of the original application as well.

“They failed to meet conditions appropriately. They promised us an attractive façade, and ended up with a mock up that’s fallen to bits.”

On the issue of the cooking odours and smoke coming from Pepe’s, cllr Rowland said:  “The smell comes to the middle street. I was putting up Christmas decorations one time but I had to go inside because of the smell.

“It was nauseating – It smacks you. The smoke pours out of it.

“And the noise when the extractor comes on sounds like 100 women coming down the street with hoovers.

“We’re not here to stop business, but we are here to protect communities.

“We will make sure that they obey what’s in their planning application and make sure they’re no longer a nuisance on the community.”

A spokeswoman for Pepe’s has previously argued that the council is proving difficult to communicate with.

The spokeswoman said: “There’s been an application for alterations, which was sent a week ago.

“We are looking to reopen as we can.

“For the smoke issue we had a professional come in to look at it and give advice as to what to do.

“Quite a lot of work has been done, and we want to do it all according to what the council has required.

“Last year they told us to change the signage. We had to cut something from the front, and the front of the shop has to have brickworks as well.”

The spokeswoman claimed that the council had been sent “seven different emails” with samples of designs in 2021 but had not received a response.

She added: “We haven’t been given a response on whether they approve of them or not.”