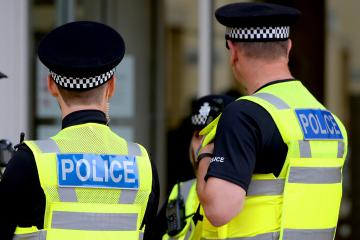 A BODY has been recovered from the River Thames in Reading.

It happened shortly before 1pm and a number of emergency response teams were at the scene including the fire service, paramedics and divers.

The force said: “A body has been recovered from the river but identification has not yet been confirmed.

“We will provide an update when we are able to do so.” 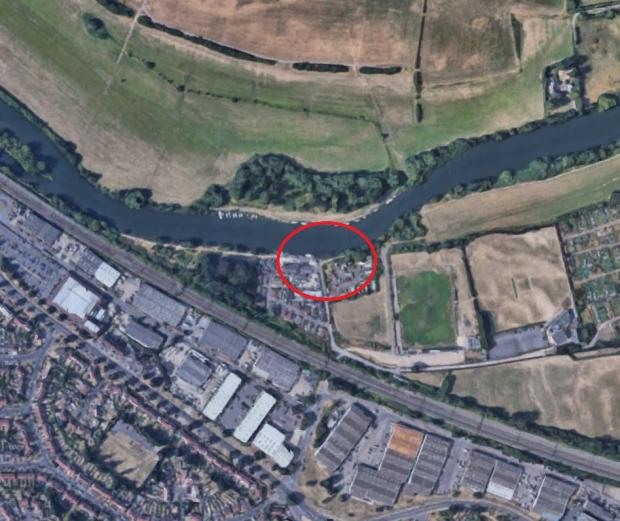