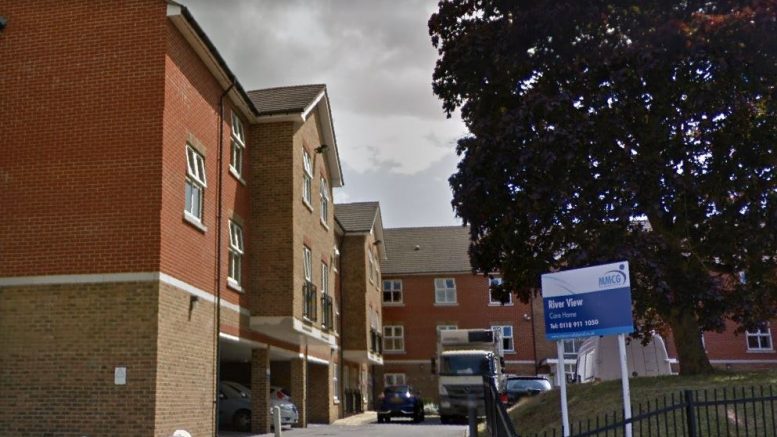 A CARE HOME in Reading is “very pleased” after the latest CQC report showed that improvements had been made to the service.

River View Care Centre, on Oxford Road, Tilehurst, has seen its reports in its safety, effectiveness and leadership improve from a ‘requires improvement’ to a ‘good’ rating.

The latest review, published on November 9, follows this year’s inspection visit, which took place on September 28.

Although the latest report details that two of five areas that are usually measured were detailed as ‘insufficient evidence to rate’, the other three factors have been raised to a ‘good’ standard, from a ‘requires improvement’ standard, as was the case in the previous inspection in September 2019.

Most prominently, the 2019 inspection rated the leadership of the Care home as ‘inadequate’, of which has since been raised to ‘good’.

Despite these improvements, the overall rating remains at ‘requires improvement’.

A spokesperson for MMCG said: “The inspection on September 28 was a focused inspection and as such only three areas (KLOE’s) out of five were inspected by CQC; safe, effective and well led.

“All these areas were rated as good by the CQC inspector. Two areas were not inspected on the day; caring and responsive.

“As such CQC were not able to comment on them and these areas were noted as “insufficient evidence to rate” on the report, although the inspector recognised that there had been improvements.”

In the latest CQC report, the inspector stated: “people, professionals, relatives and staff were extremely complimentary of the registered manager and staff team.”

The Spokeman added: “The positive experiences during the CQC inspector’s visit were reflected in the numerous positive comments recorded for each KLOE.

“The manager and staff team at Riverview are very pleased with the positive comments made in the report and we would encourage people to read the report for themselves.

“They are continuing to build on the feedback received and are working hard to continue to improve the lives of people living at Riverview.”