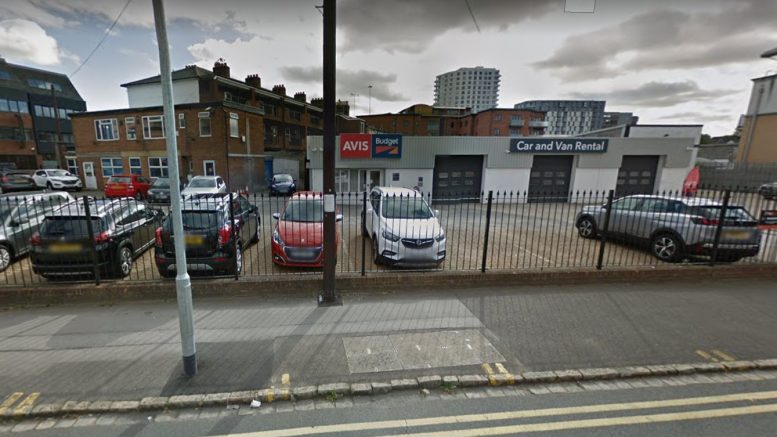 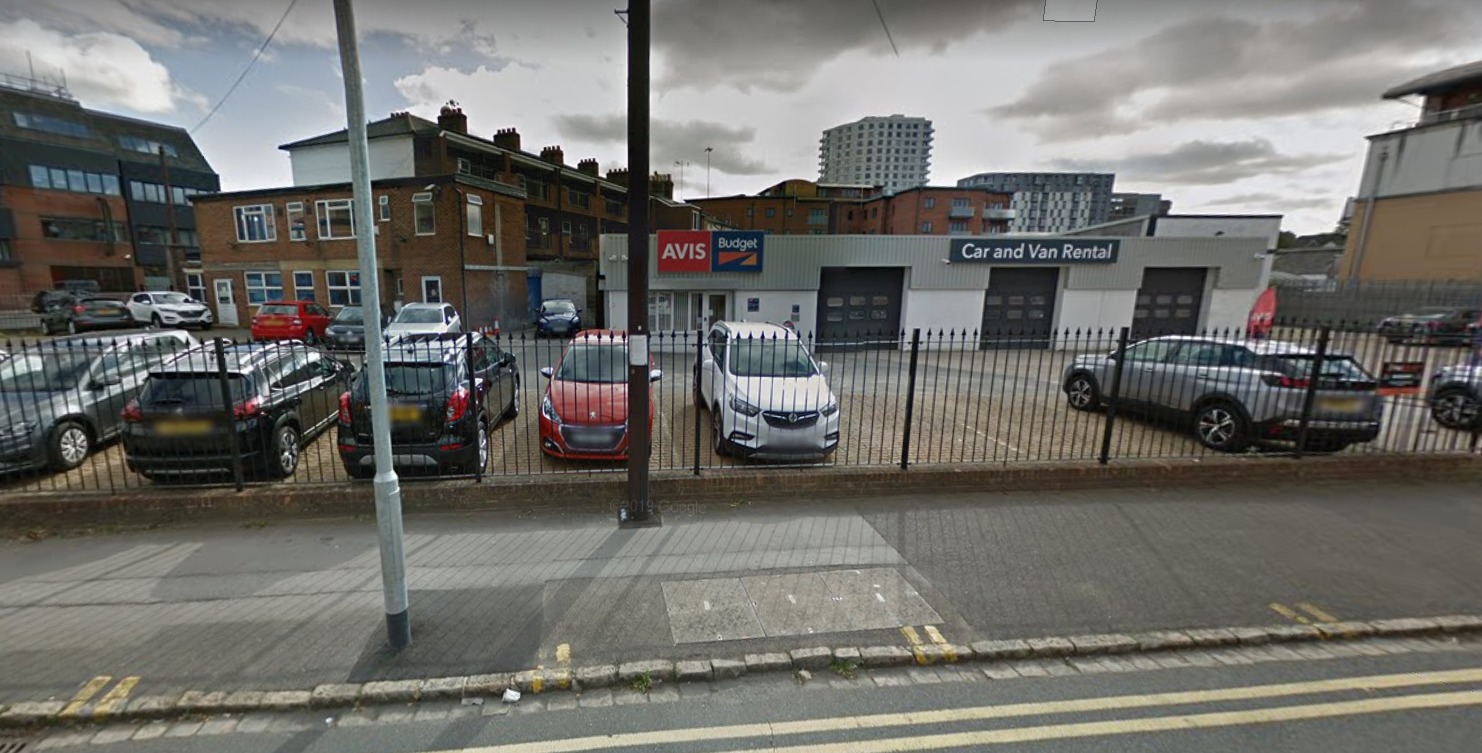 Councillors will vote next week on plans to demolish a car rental site and build affordable 40 flats in its place.

Developer Elstree Land submitted plans to demolish the Avis car and van hire site on 45 Caversham Road and construct 40 flats in its place in a four-to-five storey building.

Officers have recommended the plans be approved, stating that, while they would see the loss of employment, this would be significantly outweighed by the benefits of the affordable housing.

At minimum, twelve of the apartments would be affordable, with six socially rented and the other six shared ownership.

But there are plans to turn the whole site into affordable housing.

READ MORE: ‘Entirely disproportionate’ – Reading pub managers on why The Pheasant should not be shut down

Housing society Abri (formerly known as Radian) has a legal interest to purchase the site once planning permission has been granted and wants all the flats to be affordable.

The 28 apartments not earmarked as affordable in the planning application would be delivered as shared ownership with funding from Homes England, helping to reduce the housing waiting list.

Another plan on Caversham road was recently rejected, at the former Drews Ironmongers site.

Councillors rejected the 44 flats plan due to concerns about the loss of the locally listed heritage asset and the height of the proposed seven-storey building.

Why is Avis leaving the site?

Avis was asked for a statement on its plans.

A spokesman said: “Avis Budget Group has entered a consultation process with its employees, including those at its Reading site which will include discussions on the future of the town’s rental station.

“During the consultation period, which ends next week, we will discuss the business proposal with our employees inviting them to come up with alternative proposals, including ways to avoid redundancies or how to keep the number of redundancies to a minimum.”