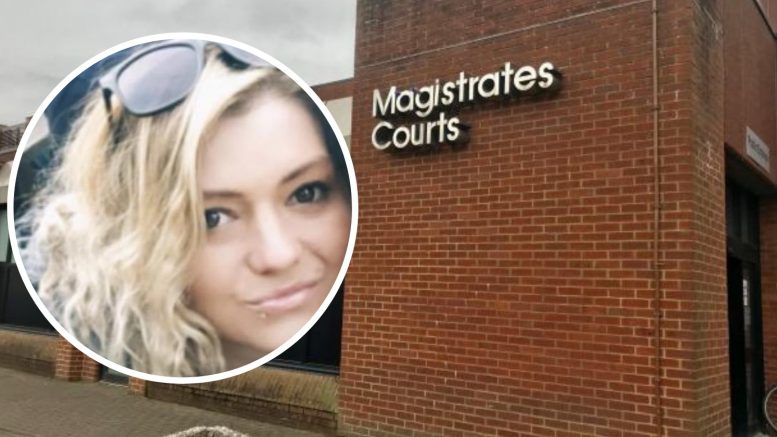 A MAN charged with murdering a 34-year-old Reading woman has appeared in court twice today.

Ben Shand, of Crescent Road, Reading, stood in the dock at Reading Magistrates Court this morning as he faced one charge of murder.

It comes after the body of a woman was found in Reading on Friday April 30, prompting police to launch a murder investigation.

The 45-year-old defendant spoke only to confirm his name and address.

Prosecuting, Ms Winter said: “The deceased is Beth Aspey who was in a relationship with the defendant.

“On April 30, police were contacted by the ambulance service.

“They confirmed her death at the scene.

READ MORE: Man charged in connection with murder after woman is found dead

“The defendant also appeared to be injured.

“The initial post-mortem suggested blunt force trauma [as the cause of the death].

“The defendant gave an account that Beth Aspey fell and injured herself.”

Shand, who has been remanded in custody, later appeared at Reading Crown Court.

Here he learnt that he will appear in court again in July for a case management hearing.

Shand appeared in both courts on Tuesday, May 4.