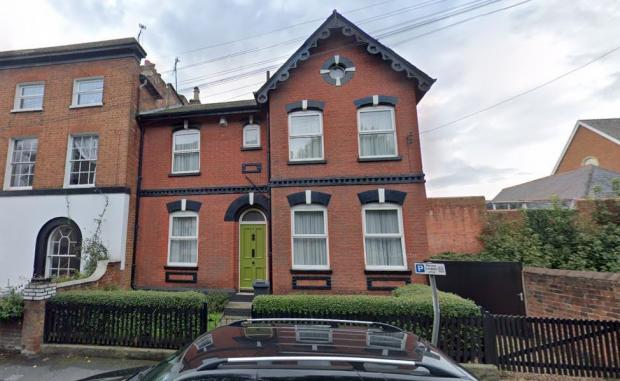 A series of planning applications for buildings in and near Reading town centre have been decided recently.

The biggest applications decided were the approval of a new secondary school next to Rivermead Leisure Complex, and the transformation of Dellwood Community Hospital into a care home.

Four other plans were decided at the meeting as well.

The conversion of a house into a home of multiple occupation (HMO) was approved, as were works to Oxford Road Primary School.

You can view the decided applications by typing in their reference into Reading Borough Council’s planning portal.

2 Howard Street in Reading town centre, which was the subject of a plan to convert into a nine person HMO. Credit: Google Maps

Gravitas Property Ltd, the owners of 2 Howard Street, won permission to convert it from a family house into a nine person HMO.

A previous application by Create Planning to convert it into a HMO was rejected this January, with the new developers making changes including moving the communal living and dining area so bedrooms on the ground floor are above those in the basement, and repositioning the bin store to the side of the house.

Each room will come with an ensuite shower, with eight having double beds and one having a single bed. 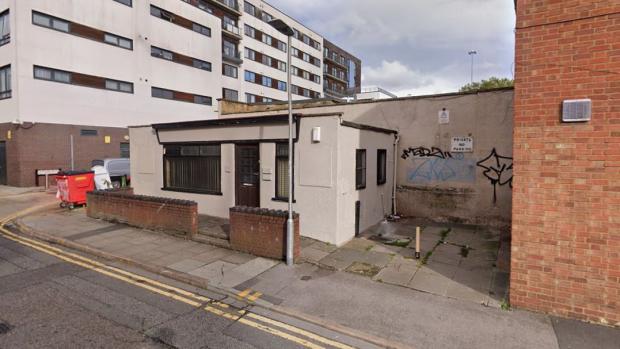 1a Eaton Place in Reading town centre, where a developer failed in their bid to build an apartment building. Credit Reading Borough Council

An application by Jim Townsend & Co to demolish 1a Eaton Place and replace it with two apartments was unanimously refused.

The new building would have been two storeys and provided occupants with a double bedroom, bathroom, living room and kitchen each.

But Cllr Page called the plan “sub-standard”, and also suggested the site could be used for something else other than more flats.

1a Eaton Place used to be used as a letting agent office but has been vacant since September 2020.

The works involve repairing and refurbishing the pitched roof of the main building and replacing bitumen felt coverings to a number of small flat roofs.

The project had to get committee approval because the school building is Grade II listed, as it dates back to the 1880s.

The school currently serves 256 pupils, with a capacity of 292. 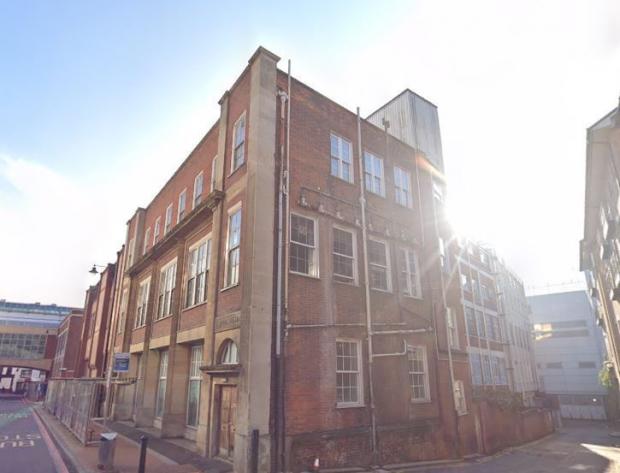 The work was applied for so 3G, 4G and 5G mobile internet services could be improved.

Cllr Rowland called the works “perfectly acceptable” and it was approved unanimously.