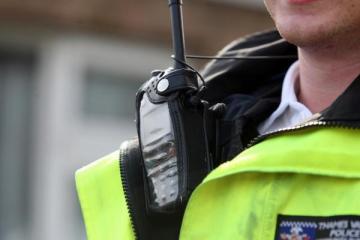 POLICE have broken up a ‘large’ university party in East Reading following complaints of anti-social behaviour.

The force said a “large party” was broken up at the University of Reading after police and campus security attended.

It comes as government guidelines state you should not socialise indoors in groups of more than two households or socialise outdoors in a group of more than six people from different households due to the ongoing pandemic restrictions.

In a local newsletter, Thames Valley Police said: “Complaints of anti-social behaviour (ASB) from Reading University students are being logged and investigated, in partnership with the External Relations Team at the University.”

The force said it has been informed it is “unlikely there will be further problems from this address”.

The university itself is said to be contacting landlords and letting agents who the police said, “have been very proactive and supportive in helping us tackle these issues”.

The police explained officers are continuing to patrol hot spot areas for ASB and drug dealing.

It has asked the public to report any suspicious activity no matter how insignificant it might seem by calling 101 or visiting the Thames Valley Police website.

But it has urged people to “not put yourself in any danger of confrontation” by obtaining pictures and videos.