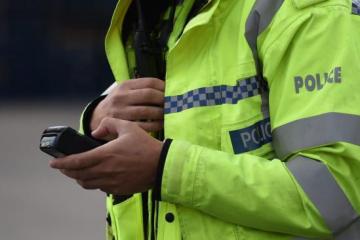 A MAN has been charged with attempted murder following a stabbing in Reading.

The charge relates to an attack which happened in Scours Lane on Sunday (August 16) when a woman in her forties was assaulted and stabbed.

She was taken to hospital but has now been discharged.