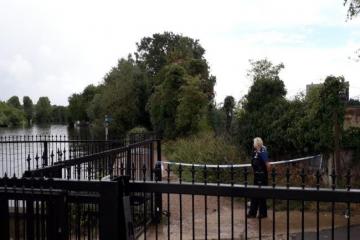 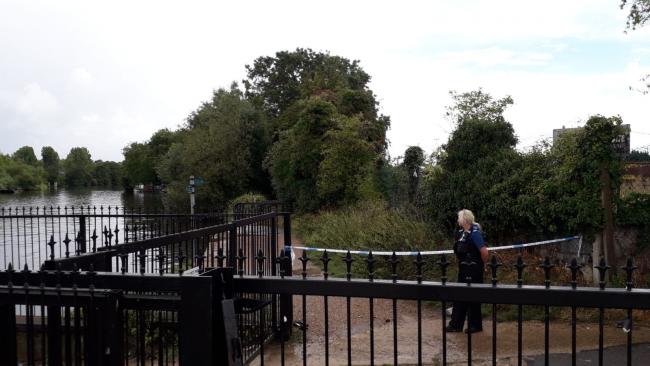 POLICE have re-arrested a man after a stabbing took place next to the River Thames in Reading.

During the knife attack, she sustained a stab wound injury and was taken to the hospital.

She has been discharged following treatment.

Police have still cordoned off Scours Lane whilst investigations are carried out.

A 57-year-old man from Reading was arrested on suspicion of attempted murder on the same day of the attack and released on conditional bail.

Today he has been re-arrested on suspicion of attempted murder due to new evidence coming to light.

He remains in police custody.

“He currently remains in police custody while the investigation continues.

“I would again like to appeal to anyone who has any information on this incident to speak to police.