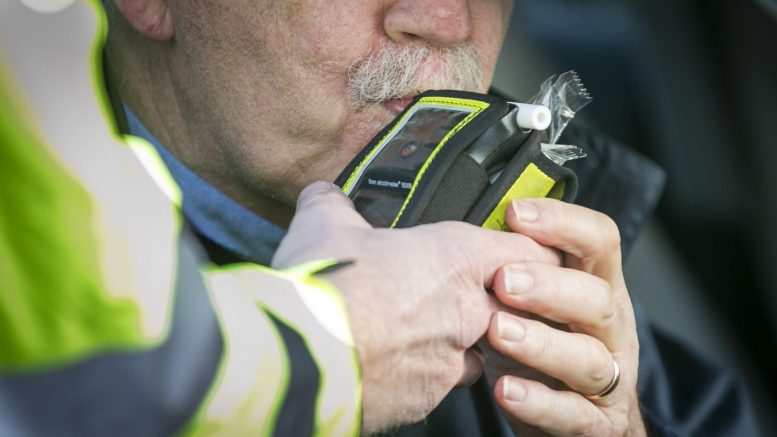 A NUMBER of drink drivers were slapped with fines and banned from driving after appearing in court in the past month.

The drivers – all from the surrounding areas – learned their fates at Reading Magistrates Court in the final weeks of March.

In one case, a driver was stopped by police and found to be almost four times over the legal drink drive limit.

Here are five drink-drivers who will pay the price for their boozing after appearing in court.

Hines, who appeared in Reading Magistrates Court on March 23, pleaded guilty to drink driving in Reading on February 21. He was found to have 45 microgrammes of alcohol in 100 millilitres of his breath, exceeding the prescribed limit of 35 microgrammes.

READ MORE: Fine for man who stole mascara worth more than £100 from Superdrug

He was fined £120. The judge also ordered Hines to pay a victim’s surcharge of £34, and court costs of £85. He was banned from driving for three years.

James also appeared in Reading Magistrates Court on March 23, and pleaded guilty to driving in Mortimer while twice the legal drink-drive limit. He was pulled over on January 4, 2021, and found to have 83 microgrammes of alcohol in 100 millilitres of breath, exceeding the legal limit by more than twice.

The 50-year-old appeared in Reading Magistrates Court on March 19 where he pleaded guilty to drink driving.

He was caught on Hambridge Lane in Newbury with 137 microgrammes of alcohol in 100 millilitres of breath, making him almost four times over the legal limit.

He was bailed until May when he will return to Reading Magistrates Court for a pre-sentencing hearing.

Ms Baldwin has been fined £454 after being caught twice over the legal drink-drive limit in September 2020.

She was stopped by police in Thatcham with 163 milligrammes of alcohol in 100 millilitres of blood last year (80 milligrammes is the limit in blood).

The 47-year-old pleaded guilty to drink-driving at Reading Magistrates Court on March 16, where she was also told that she will not be allowed to drive for 18 months.

Appearing on March 16, Mr Goggis pleaded guilty to drink-driving having been caught in Newbury almost twice the legal drink-drive limit.

He will also have to pay £369 as a result of his conviction.