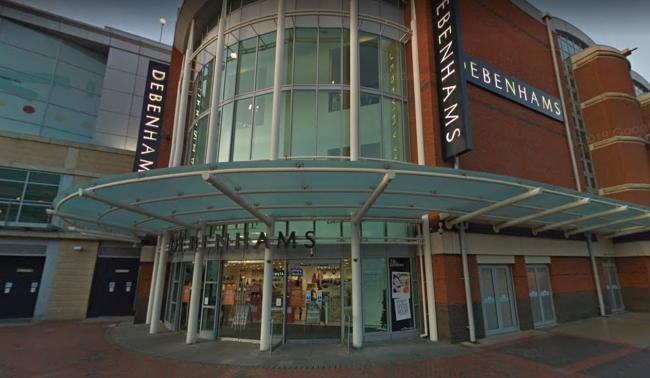 A YEAR on from the start of the Covid pandemic, the impact has been felt on Reading’s high street.

A number of top brands have abandoned the town centre, either because of financial collapse or new stores opening elsewhere.

From department stores to sports shops, here are some of the companies that closed their doors in Reading for a final time recently.

READ MORE: Asymptomatic testing begins in Reading: Are you eligible?

Department store Debenhams entered administration in April before announcing in May that another five of its UK stores, including Reading’s, would not reopen following the easing of lockdown.

The retailer said that despite “best efforts” it had been unable to agree terms with shopping centre owner Hammerson to reopen the branches.

In November 2020, Debenhams’ main concession operator Arcadia also entered administration, leading to the collapse of talks with JD Sports over a potential rescue.

Following this, the company announced it would be liquidated.

In January this year, Boohoo bought the Debenhams brand and website for £55m, but did not retain any stores, meaning the loss of up to 12,000 jobs. 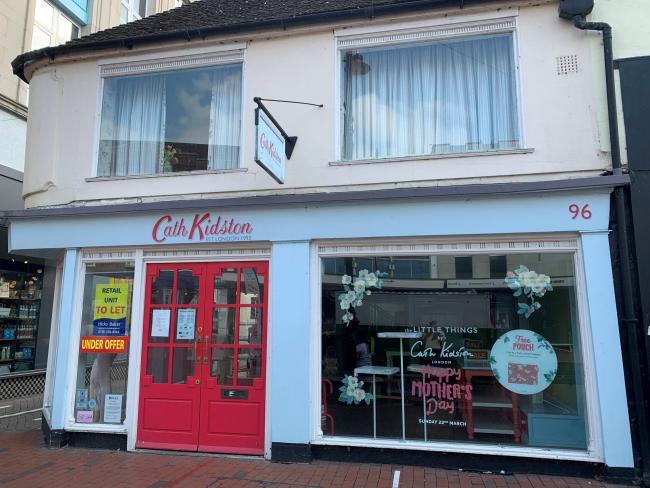 Homeware company Cath Kidston closed its retail stores in the UK, including on Reading’s Broad Street, in September 2020/

However, the brand continues to operate online.

The main store in town officially closed just before the pandemic took hold, in February 2020.

But the chain confirmed it would relocate to another site in Reading, with the brand’s items still being sold in department stores in The Oracle.

However, in January the company said it was on the brink of administration.

The stationary company later agreed a pre-pack administration deal and was sold to Permira Debt Managers, but the Oracle branch has not been replaced.

In September, specialist running store Sweatshop announced it would be closed.

In a statement posted on the company’s Facebook page at the time, it was revealed that the pandemic had hit the company hard, leaving owners no choice but to close.

Popular café Pret a Manger was not seeing enough customers to keep the Broad Street branch afloat, and the company announced the Reading coffee shop would remain closed in July 2020.

However, other Pret cafés remain in the town, including outside Reading Station.