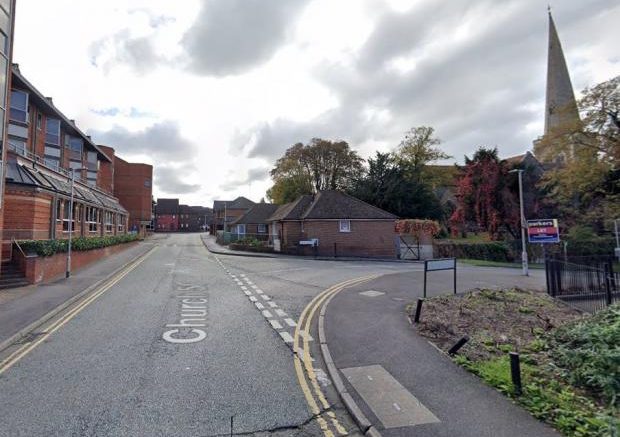 Three men have been charged in connection with a stabbing in Reading.

Lesmond Robinson, 41, of Avon Place, Adrian Keir, 50, of Savernake Close, and Darren Grant, 44, of London Street, which are all in Reading, have all been charged with one count each of Section 18 wounding with intent.

This is in relation to an incident that happened in Church Street within the town at around 8.15pm on Monday, January 18, where a man in his 40s was stabbed.

He has since been discharged from hospital.

Robinson has been remanded in custody and appeared at Reading Magistrates’ Court today (January 22).

He has been further remanded to appear at court at the end of February.

READ MORE: Provisional driver is caught with no insurance on a busy road in Reading

Grant and Keir have been remanded in custody to appear at Reading Magistrates’ Court tomorrow (January 23).

A 50-year-old woman from Reading, who was arrested in connection with this incident has been released on police bail.