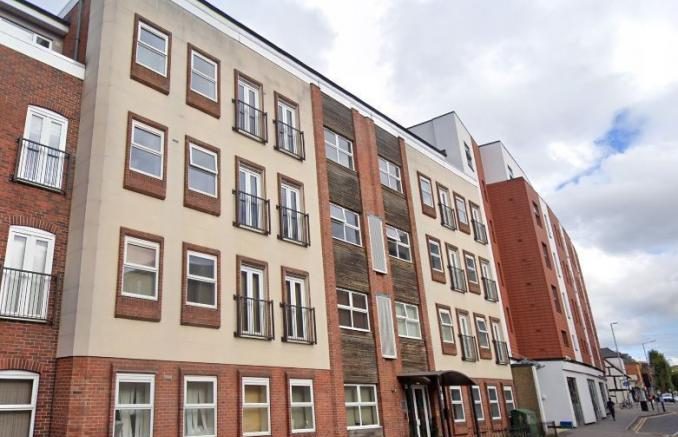 A top councillor had some stern words to say about a plan to convert shorter stay ‘apart-hotel’ rooms into permanent homes near Reading town centre.

The scheme was due to be approved at the meeting, but it received criticism over the lack of affordable housing and provision of amenity space for future occupants.

Councillor Tony Page (Labour, Abbey) led the charge, talking tough over affordable housing, with developers Shall Do Crown Street Limited supplying a ‘viability report’ arguing that it would be financially unviable to provide affordable units.

Instead council officers proposed a condition which would require the developer to make monetary contributions once 33 of the flats (75 per cent) are sold or let.

He said: “The applicant states the more substantial changes to the existing layout would make the scheme unviable. Well tough.

“If we want to flood this town with one bedroom rabbit hutches and studio flats and then not accept even affordable housing contributions then I think we are selling ourselves short.”

READ MORE: Reading funeralcare to go forever to be replaced with 19 apartments

The developers provided plans for internal works so that the 44 rooms can become permanent residences.

Of the apartments, 27 would be one-bedroom, 13 would have two-bedrooms, and four would become studio apartments.

He said: “I thought this was a joke: ‘there are a number of local parks and Forbury Gardens which are easily accessible’.

“One could argue about how local the Forbury Gardens are to Crown Street.”

The popular gardens are a 15 minutes walk from the site.

The 15 apartment conversion at ‘The Faculty’ in London Road (application reference 201221) was rejected by the council over a lack of affordable housing contribution and a lack of mix of bedroom numbers, but allowed on appeal by the planning inspectorate.

However, cllr Page characterised that approval as a ‘rogue case.’

He said: “The appeal decision I regard as a rogue decision, I think it’s quite a disgraceful decision.”

Cllr Page held back on proposing that the scheme should be refused, and instead moved for a decision to be deferred to a later date.

This was seconded by cllr Karen Rowland (Labour, Abbey) with the planning committee unanimously voting to defer at the meeting on Wednesday, September 7.

The scheme can be viewed by typing in reference  201138 into Reading Borough Council’s planning portal.