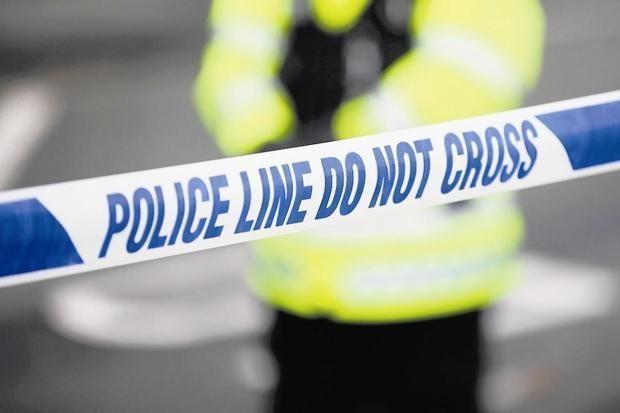 TWO men have been arrested following a stabbing which left a man in a serious condition on Thursday (January 14).

A Section 60 order was authorised after the incident, which took place at around 1.45pm in Battle Square.

The victim was taken to hospital but has since been discharged.

RELATED: Police given powers to search anyone in the area after latest stabbing

Following three prior arrests, two more men have since been arrested, including a 23-year-old from Reading who was arrested on Friday, January 15 on suspicion of possession with intent to supply a class B drug.

He was released under investigation.

A 39-year-old, also from Reading, was arrested yesterday (January 17) on suspicion of possession with intent to supply a class A drug.

He has been released on police bail until 11 February.

Section 60 orders temporarily allow police officers more powers to stop and search in a defined location when it is believed there is a likelihood that serious violence will take place.

The order, which was in place from Friday (January 15) and was lifted yesterday (January 17), covered areas including the centre of Reading, Oxford Road, Tilehurst Road, Bath Road, the A3290 boundary to the A3290 London Road roundabout and through across the River Thames into Lower Caversham, and the Thames and Kennet Marina.

Other roads include Northumberland Avenue, Elgar Road, Church Road through to the A3290 boundary and the Caversham Bridge.

A total of 52 people were stopped and searched as a result.

Three men, ages 22, 26 and 27, and all from London, were recently arrested in connection with the stabbing.

All have been released on police bail while the investigation continues.

Superintendent Nick John, Local Policing Area Commander for Reading, said: “The Section 60 order, which has been in place since Friday evening to help prevent any further incidents, has now been lifted. I would like to thank the local community for their co-operation whilst this was in place.

“This work has resulted in two arrests and we’re pleased to report that no weapons were recovered during our stop and searches.

“Although the order has been lifted, officers will continue to use their ordinary stop and search powers which requires officers to have reasonable grounds of suspecting someone of carrying a weapon, controlled drug or any other tool to commit crime. We’ll continue our work in keeping Reading a safe place.

“If anyone has any information about anyone who carries a weapon, please report it to police.”

Anyone with information about the incident in Battle Square is asked to call 101 or make a report online quoting the reference number 43210017714.

Alternatively, an anonymous report can be made with the independent charity Crimestoppers by calling 0800 555 111.