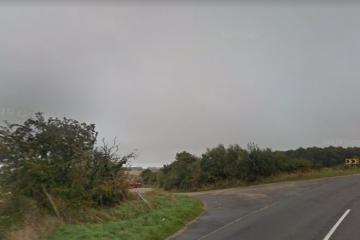 Thames Valley Police received multiple calls from the public from around 1.45pm reporting vehicles driving along The Ridgeway, reportedly running over animals and occupants firing catapults.

READ MORE: Five Reading stories you may have missed

Eight men aged between 20 and 50, from Datchet and Slough, were arrested in connection with the investigation and remain in police custody at this time.

Four vehicles have also been seized.

Inspector Steve Warren, based at Newbury police station, said: “Our officers responded to multiple calls from the public, and I am appealing to anybody that witnessed anything on The Ridgeway throughout today to please get in touch with police.