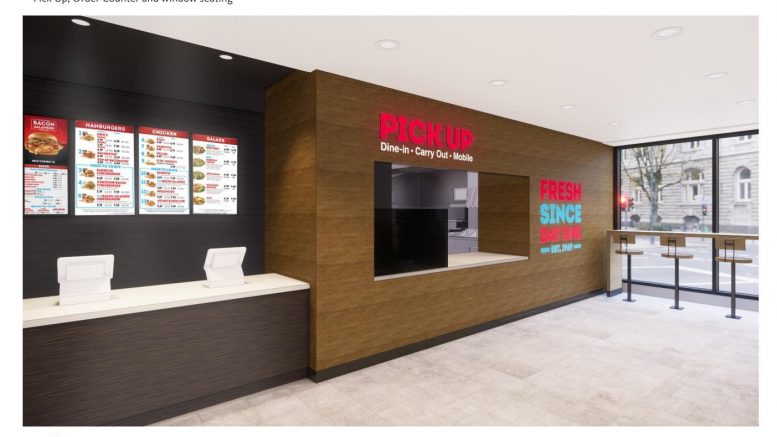 US FAST-food giant Wendy’s will be returning to the UK after a 20-year hiatus – with its first restaurant opening in Reading.

Britons will be able to purchase Breakfast Baconators, towering triple-stacked beef burgers and Chocolate Frosty desserts at hundreds of restaurants the firm is planning to establish in the UK in the coming years. 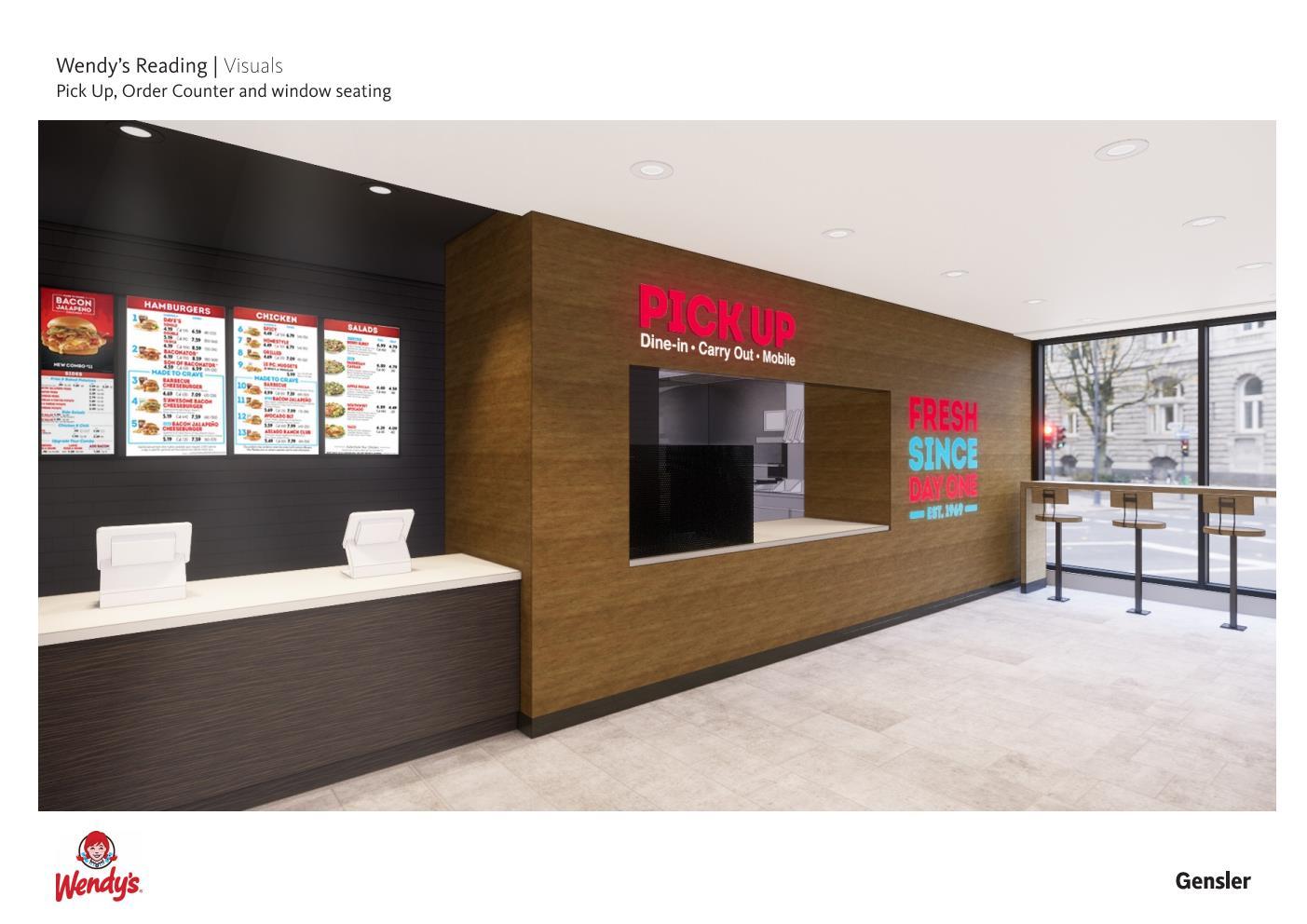 With 30 to 50 employees per restaurant, the company is aiming to create around 12,000 jobs at up to 400 sites – including those in Reading.

ALSO READ: Woman unable to recall how she fell off her bike could have ‘life-changing’ injuries

Wendy’s became the second-largest burger restaurant in the US after it said it “de-throned” Burger King last year.

So when is it opening?

All we know is that the restaurant is opening on Wednesday, June 2 but opening times haven’t been confirmed yet.

The restaurant will open in the former Nationwide on the corner of Friar Street and Station Road in Reading.

The chain, which is known for its square-shaped burgers, will open its first UK restaurant in our hometown on June 2, followed by four more at locations including Oxford and Stratford later in the year. 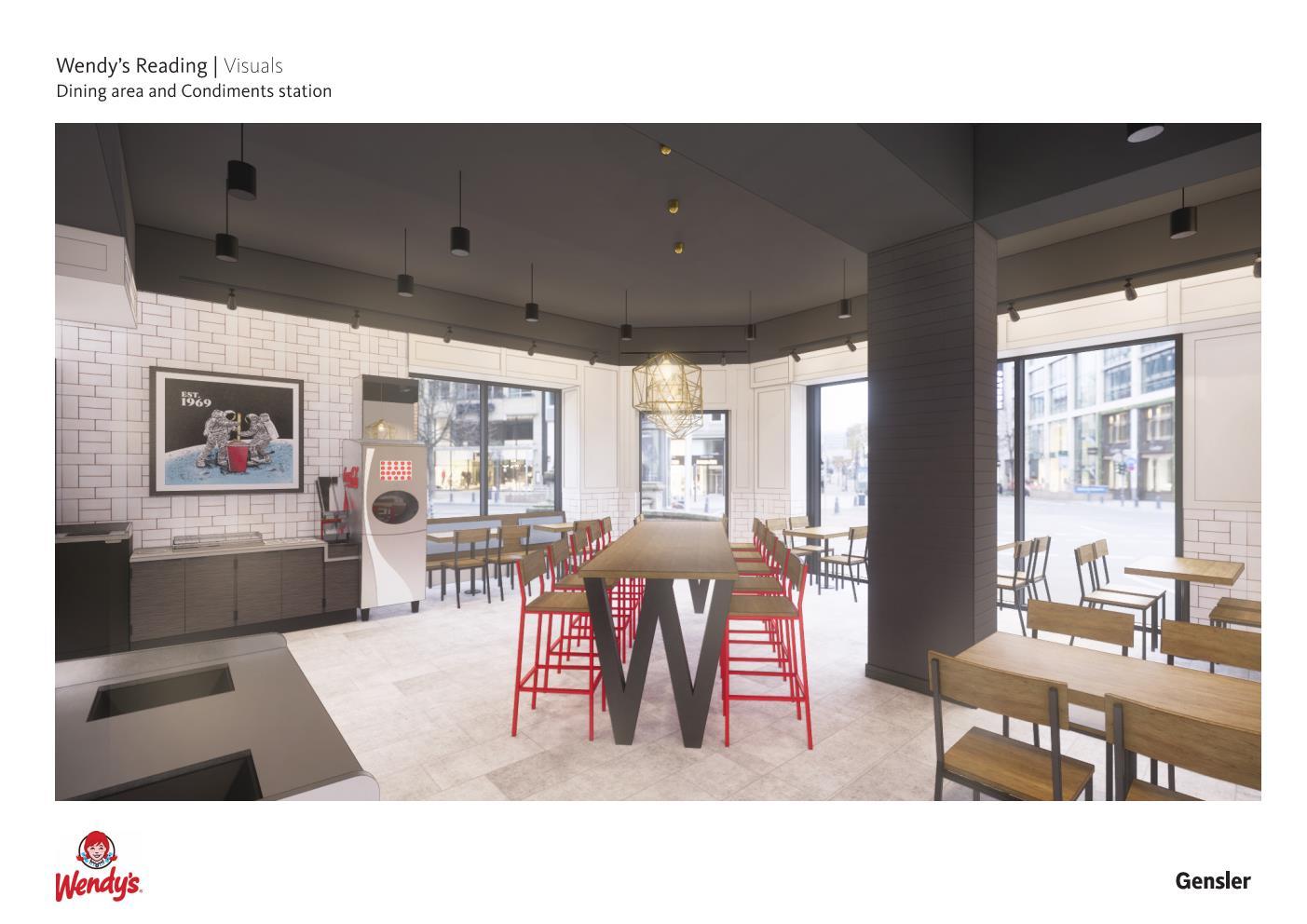 Wendy’s will also be partnering with Uber Eats to provide delivery options.

Abigail Pringle, head of international operations, told media interviews over the weekend that she envisaged the restaurant growing to a “significant scale” in the UK, before expanding to Europe.

The restaurant offers huge American portions, including the whopping Pretzel Bacon Pub Triple which is more than 1,500 calories.

As part of the launch, Wendy’s has said Britons will be offered exclusive new additions including vegetarian options. 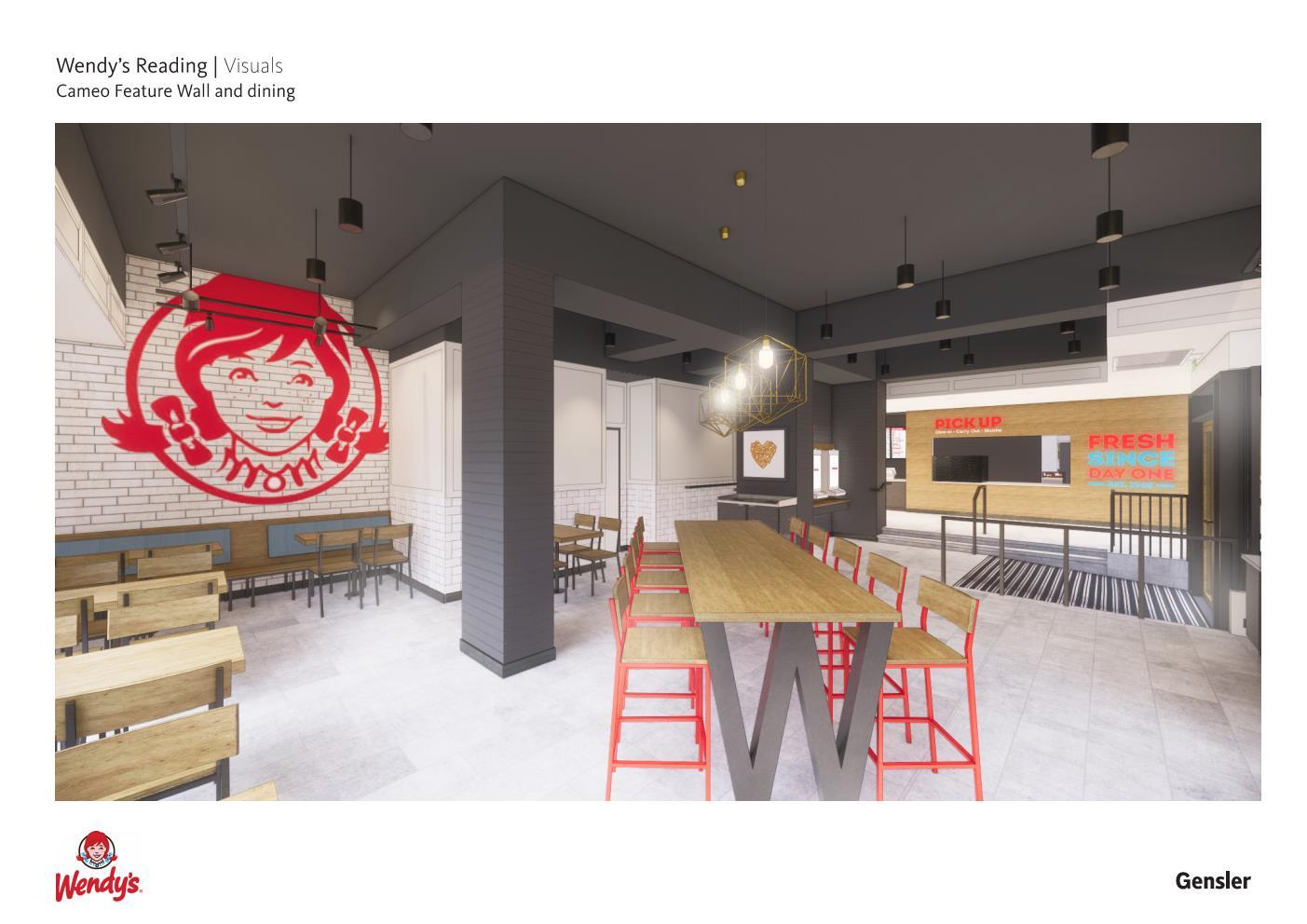