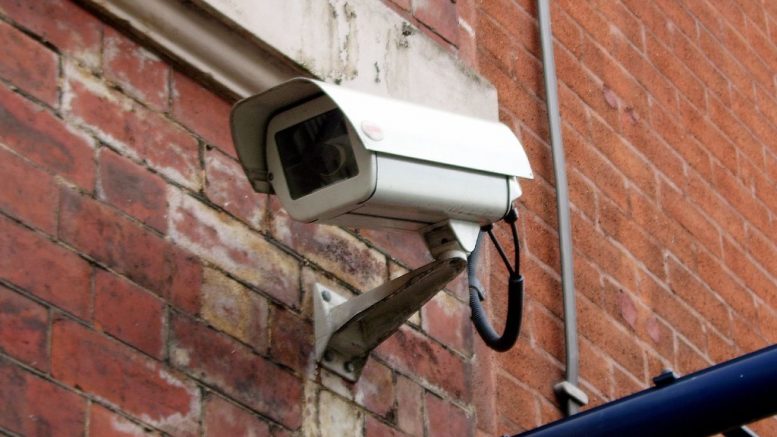 WHEN a crime has been committed, our police force typically does a great job in finding suspects soon after reports have come in.

But that’s not always the case, and sometimes Thames Valley Police investigations lead to no suspect being identified at all.

Data from police.uk shows the outcomes of all the crimes reported in areas across the Thames Valley.

It breaks them down into categories such as ‘under investigation’, ‘awaiting court outcome’ and ‘investigation complete; no suspect identified’.

This latter category identifies when police have been unable to identify a suspect from their investigation and accounted for a chunk of all crime outcomes in Berkshire town centres in February 2021.

READ MORE:The names and faces of all the people from Berkshire who have been missing for years

In Bracknell town centre, only one crime was reported as not having an identified suspect, although this might be because only 17 crimes were recorded in this retail-heavy area in February 2021.

Wokingham town centre had a very similar percentage to Reading in February, with 23.8 per cent of crimes leading to no suspect being identified in this period (19 crimes in total).

Likewise, Newbury recorded just under a quarter of crimes with no identified suspect, with 14 cases leading to this outcome.

The rate was lower in Slough, however, with 18.7 per cent of crimes culminating in a suspect not being identified (65 in total).

READ MORE: Performance of a play among 6,000 local race hate crimes in past two years

Windsor town centre saw 17 crimes concluded without a suspect being identified in February 2021, a rate of 21 per cent.

And finally, Maidenhead town centre recorded 13.8 per cent of its crimes (26) as leading to no suspect being identified.