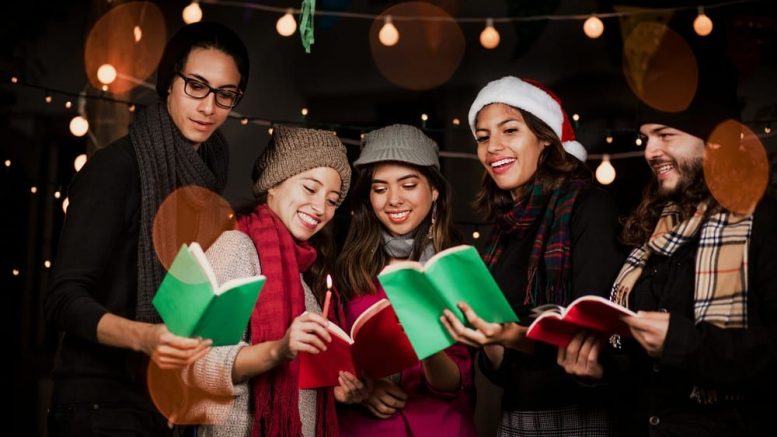 In these modern times, many people will associate the Twelve Days of Christmas with the popular song of the same song, which counts down festive items in numerically descending order.

But while that song – and particularly its five gold rings exclamation – is a staple of merry Christmas do sing-alongs, the true meaning of the phrase is somewhat different.

Here is everything you need to know.

What are the Twelve Days of Christmas?

The Twelve Days of Christmas – known also as ‘Twelvetide’ – celebrates the Nativity of Jesus, and in most Western traditions, Christmas Day is considered the First Day of Christmas.

The Twelve Days run from 25 December up to and including 5 January.

Traditionally, the Twelve Days is a period of continuous feasting and merrymaking, which culminated on ‘Twelfth Night’, the traditional end of the Christmas season made famous by Shakespeare’s play of the same name.

5 January is considered the latest date that one should leave their Christmas decorations on display, and not taking them down on this day is thought to be bad luck.

What about the song?

The song ‘The Twelve Days of Christmas’ originates much longer than the traditions of the season itself, which have existed for many hundreds of years.

The song was first published in England around 1780, although it is thought to be French in origin.

It was first published in a book for children called ‘Mirth without Mischief’, and was intended as a memory and forfeit game to be played on Twelfth Night (players who made an error had to offer either a kiss or confection to another player.

It was first made public without music, and the familiar tune now associated with it wouldn’t come in until 1909, when composer Frederic Austi set the words to his arrangement of a traditional folk melody, and introduced the famous prolongation of the verse “five gold rings”.

Where did the lyrics come from?

The commonly accept lyrics are as follows:

On the first day of Christmas my true love sent to me
A partridge in a pear tree.

Subsequent verses follow the same pattern, each one adding a new gift and repeating the earlier gifts so that each verse is one line longer than the one that preceded it:

The lyrics have had a number of variations over the centuries, and in northern counties of England, the song was often known as the ‘Ten Days of Christmas’, with a reduced number of gifts, and many of them alliterative tongue-twisters.

According to The Oxford Dictionary of Nursery Rhymes: “The gifts have significance, as representing the food or sport for each month of the year.”

A version of this article originally appeared on the Scotsman