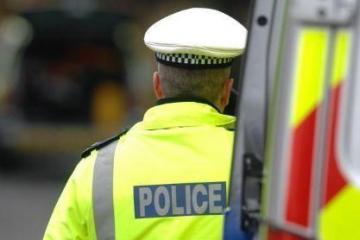 A MAN has been stabbed in a mass brawl involving weapons in Whitley, Reading.

The victim, aged 20, was believed to have been involved in a fight between a group of men in Kingsbridge Road shortly after midnight.

It happened earlier today at 12.20am and police are treating it as assault occasioning GBH.

Thames Valley Police said the offenders, a group of Asian men, left the scene and shortly after the victim took himself to hospital.

He had stab wounds to his chest and back, and remains in hospital in a stable condition.

The force said three men, aged 28, 24, and 22 respectively, have since been arrested in connection with this incident and remain in custody.

Investigating officer, Detective Inspector Marc Skinner, based at Reading police station, said: “This was a very serious incident which resulted in a man sustaining stab wounds.

“I would like to speak to anyone who was in the area at the time who may have seen or heard anything relating to this offence.

“If you have any information at all, please call the Thames Valle Police non-emergency number on 101, quoting reference number 43200237352.”