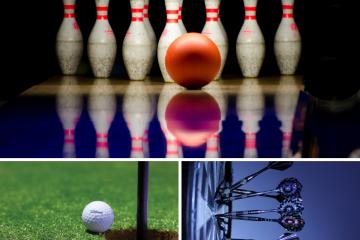 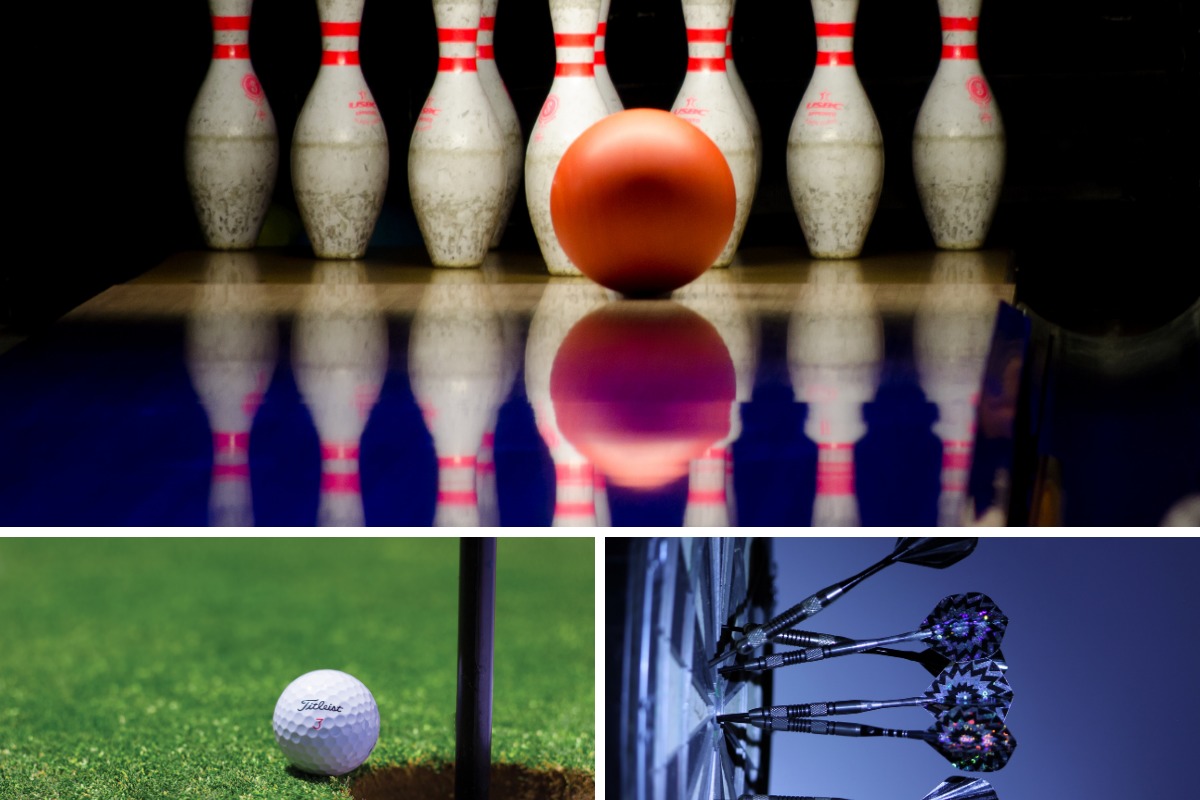 A new bowling alley, mini-golf and darts venue is set to open at Broad Street Mall next year.

Bunker Reading had planned to open the mixed-use leisure site at the former Argos site on Queens Walk this autumn, but this has now been delayed until 2021.

No date has been given for the opening of the venue other than “in the new year”.

Meanwhile, similar plans are progressing at The Oracle.

READ MORE: Hollywood Bowl will set up ten-pin alley at The Oracle

As well as a boutique two-lane bowling alley, outdoor-themed mini-golf and interactive darts, the independent venue will include a cocktail bar and will serve pizzas.

“We are excited to announce that Bunker will be coming to Queens Walk, Reading.

“Taking the basement of the old Argos unit at Broad Street Mall, Bunker will be located underneath a new boutique cinema – creating a new entertainment district besides the Hexagon.

“We will update you with our build progress and look forward to welcoming you to our Bowling, mini golf & darts venue, with opening scheduled for the new year.”