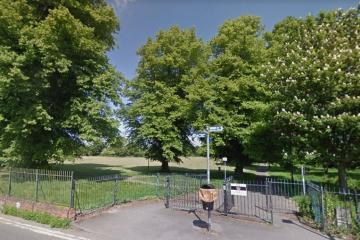 LEGAL action is being taken against travellers who set up an encampment in Palmer Park earlier this month.

It comes as Reading Borough Council (RBC) revealed last week that an eviction process had also begun against a separate group in Hill Meadow carpark, Caversham, after an encampment was set up there on October 8.

In the Palmer Park site, a total of seven caravans made their way into the area on October 4.

The legal process of eviction has began and RBC is asking people to report any antisocial behaviour to police on the usual 101 number.

Giving an update on both sites, an RBC spokesman said: “For both of them we are in the hands of the courts in terms of getting a court date.”

RBC was eventually granted permission by Slough Magistrates Court to use section 78 powers to evict the encampment.

The travellers had taken over the space for “a number of weeks”, with some reporting it had been there for several months.